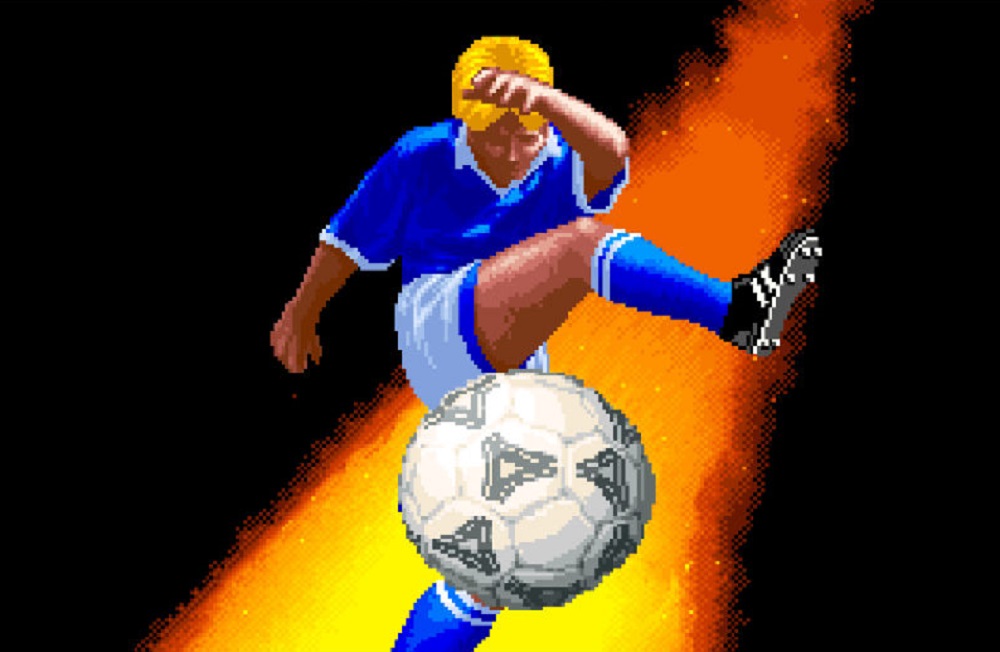 TWAT! That was liquid football!

It’s easy to forget that among the glut of one-on-one fighters and the occasional shmup, SNK also pumped out a ton of soccer titles for the arcade and Neo Geo format. One such release, The Ultimate 11: SNK Football Championship, is hitting the pitch again, courtesy of publisher Hamster.

The Ultimate 11: SNK Football Championship was released in 1996 and, despite its title, is actually the fourth entry in the Super Sidekicks series of games. Ultimate 11 lets you choose from one of 80 international teams and enter a “World Championship”, obviously to win some sort of trophy or unlicensed “cup” of some kind.

Then it’s just more Super Sidekicks-style action, basically. This series isn’t too bad, though obviously due to its arcade roots it’s hardly FIFA when it comes to realism and ball control (grow up). If you fancy taking to the pitch, then The Ultimate 11: SNK Football Championship is available to download now on PS4 in Japan and Xbox One and Nintendo Switch worldwide, priced at around $8.