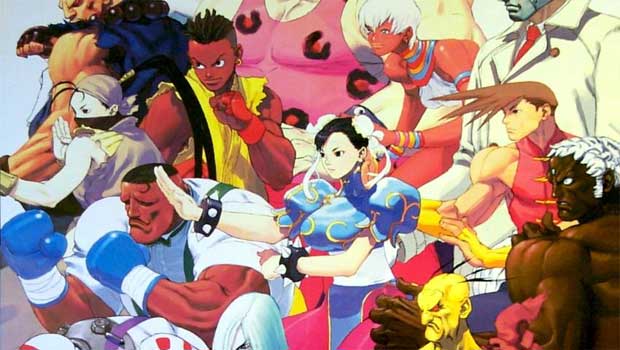 [Update: Winners have been chosen, using Random.org’s number generator to select comment numbers. Check after the break to see if you’ve won. Winners, keep an eye on your private messages for your codes!]

Capcom was kind enough to give us six codes for Street Fighter III — three for Xbox 360 and three for PlayStation 3 — to give to our community. Winning one is super simple: just comment below with “Hadouken! I want SF III for…” with your console of choice closing out the statement. On Monday, September 12 (around 12:00 noon Easter), I’ll randomly choose three winners for each platform.

Bonus: two winners (one for each platform) will randomly be selected to win a poster of the game’s box art, signed by artist Stanley Lau and the producer of the game! It’s an awesome collectible that’ll look great in your Street Fighter shrine. Good luck!