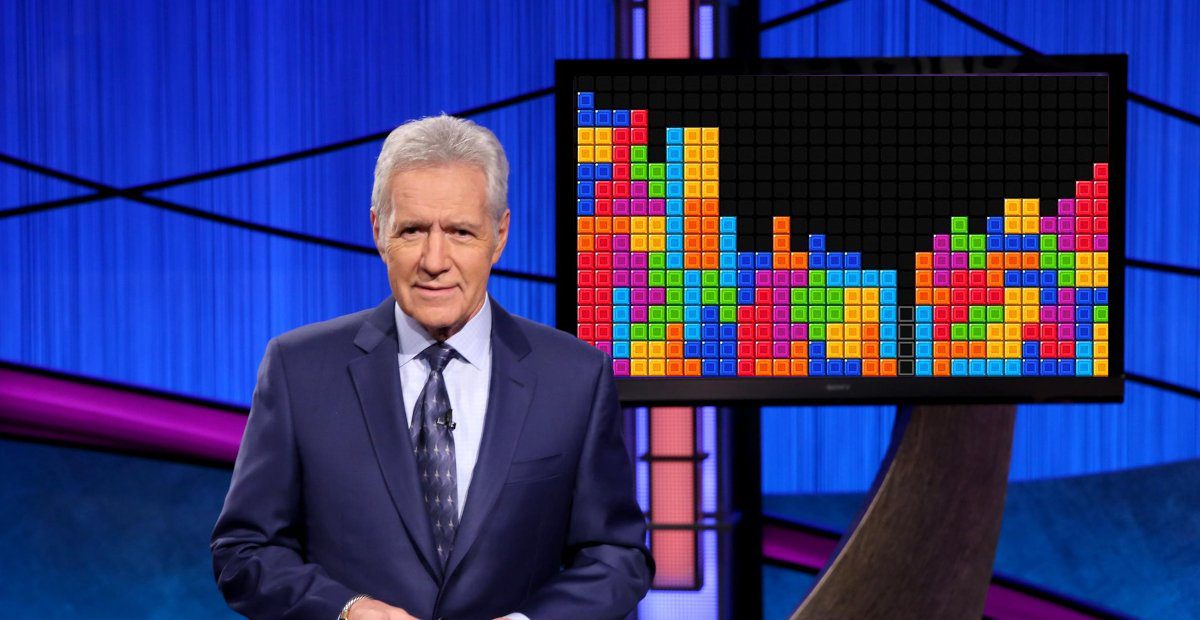 You like Tetris right? How about money? We can always have more of that, so what if I told you that you could win money just by playing Tetris against other people? Today N3TWORK has announced that there will be a daily game show taking place within the mobile version of the Soviet classic where you can win real cash prizes.

Every night at 7:30 PM, there will be a show hosted by New Zealand actor Millen Baird where players will fight against each other – and the board – for a $5,000 daily prize pool. The timing of the show will be dependent on your proximity to what N3TWORK is calling “anchor cities.” The current cities are Auckland, Perth, Moscow, Berlin, London, New York City and Los Angeles. So whichever of those cities is closest to you will be the time to base your start time off of.

The app is free to download on Android and iOS and if you live in the United States, Canada (excluding Quebec, sorry Bass), United Kingdom, Germany, Ireland, Spain, Switzerland, Belgium, Sweden, Norway, South Africa, Russia, Chile, Australia (excluding New South Wales) or New Zealand, you can participate for free every night. No doubt this is going to pull out some of the better players in the world so be ready to face down folks like Wumbo or Doremy. That should be fun to watch go down on a worldwide scale.