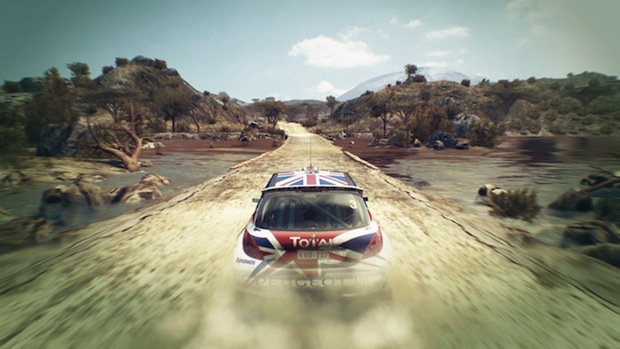 A DiRT 3 racing simulator contest to be held at NVIDIA’s GeForce LAN 6 event has a really nice prize: a Digital Storm’s ODE gaming computer. Digital Storm makes some absolute beasts, mind you. I had a chance to spend awhile with one of their top lines lately and I couldn’t throw anything at it that would bring it down.

The prize won’t be as nice as the rig event contestants will be gaming on: a $30,000 full motion racing simulator, powered by Digital Storm. The contestant that gets the best lap in DiRT 3 on this rig will win the gaming PC.

The event location is also pretty slick, as it is taking place on the USS Hornet, a WWII-era aircraft carrier. The GeForce LAN 6 event takes place from October 14-16, 2011 in Alameda, California.