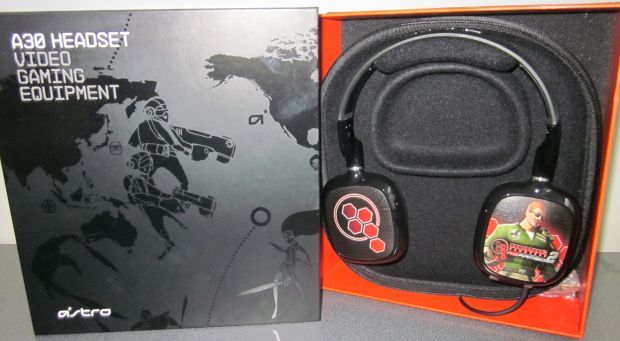 Bionic Commando Rearmed 2 was released last month for Xbox Live Arcade and PlayStation Network and we thought the game was pretty good. Developer Fat Shark’s game deserves a little more attention so we’re giving away the game for either the PlayStation Network OR Xbox Live Arcade (your choice!) That’s not all! We’re also going to be giving away a Bionic Commando Rearmed 2 shirt and Astro A30 black headset with custom Rearmed 2 speaker tags!

To enter, you’re going to need to create Nathan “Rad” Spencer moustache (print it out, draw it, etc), put it on something and take a picture or video of it. Yourself, your pet cat, your mom who’s passed out because she’s been hitting the bottle too hard again — doesn’t matter what, it just has to be funny, a real picture (NO PHOTOSHOPPING) and safe for work.

You have until March 29 at 11:59PM CST to leave your entry in the comments below. One entry per person and contest is open to US residents only. Good luck!