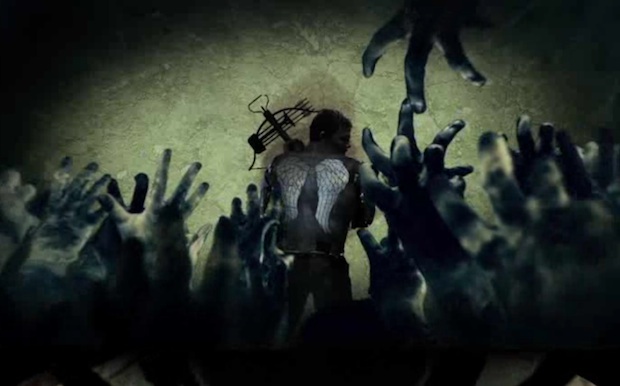 You can be an in-game character

My dream is to be in a videogame. That, and to die as an extra in a horror movie. Even with all the friends I have in both industries, nothing has panned out. Maybe I should get into this contest for a role in upcoming game The Walking Dead: Survival Instinct.

If you’re watching The Walking Dead on AMC Sunday nights, this should be easy to get into. Clues will be revealed during new eps, and entering the clues online will have one winner each week chosen to appear as a character in the game.

For this appearance, Termal Reality will use photos of winners to create a character with a backstory and a “chilling death scene” in The Walking Dead: Survival Instinct. Each of the winners will be hidden in a different level.

Every episode of The Walking Dead from now through December 2 offers up another chance to enter.