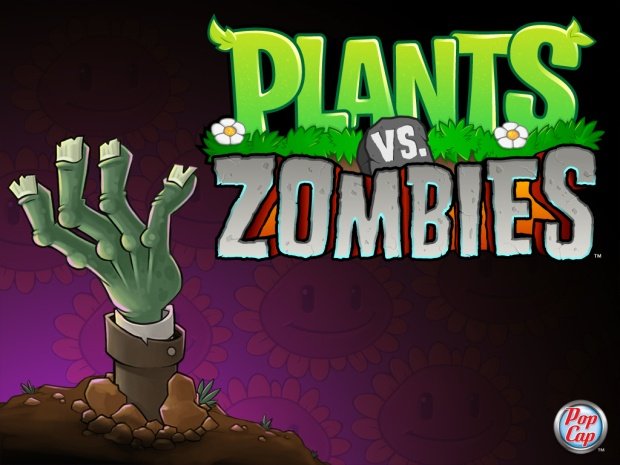 We’ve been looking forward to the release of PopCap’s tongue-in-cheek defense title, Plants vs Zombies, since the very first screenshot hit the web. Add in a few hilarious promotional videos and we were more than sold — who doesn’t want to fight against a horde of zombies with bobsleds and pogo sticks? All games should be like this. Have I mentioned the game also guest-stars Michael Jackson in his Thriller garb? Yeah. Think about that for a second.

You have to wait until May 5th until you can get your mitts on the game, but if you want to participate in our contest, you can win one of our five Plants vs Zombies swag packs, which include a copy of the game along with swag goodies like caps, mugs and more.These prize packs will go to the top five people who get in the comments and show me a photo of the worst thing they can do to a plant.

Yep, you heard me. Take a photo of yourself as if a plant is your worst enemy. No, you can’t have sex with it, that is not ok and you be instantly disqualified for being a sick jerk. Don’t pee on it either. If you want to dress as a zombie and chew a plant, that works (extra points for that, in fact). If you want to rip a fern to shreds and leave the dirt and fronds sticking all over your face, that works too. Be creative. Think humor. The contest runs through May 4th and is open to all countries. Best of luck to everyone! Make us laugh!