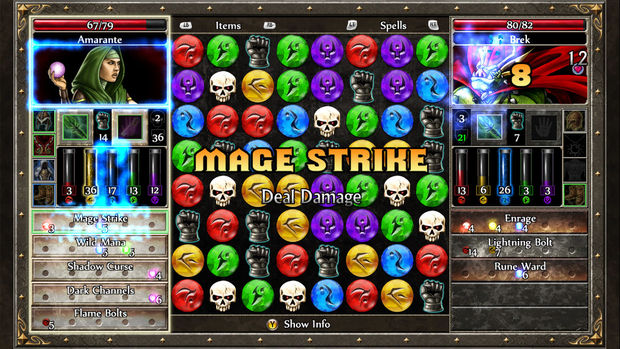 We’re giving away ten codes for Puzzle Quest 2 on Steam thanks to the developers of the game, Infinite Interactive! They’re currently going crazy with giveaways over on their Facebook page and now it’s Destructoid’s turn to share in the love!

In order to win a code, simply leave a comment with a suggestion for a new playable class in Puzzle Quest 2. There are four classes in Puzzle Quest 2 (Assassin, Barbarian, Templar and Sorcerer) but if you could add more, what would it be?

You have until August 20 at 11:59PM CDT to leave your suggestion below. No limit to entry but you must space out your submissions so that at least three other people have left a comment before entering again. We’ll be randomly selecting ten comments to give a code to after the contest closes. Contest is open worldwide. Good luck!