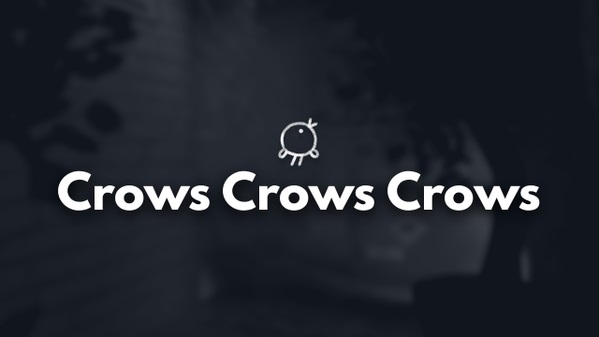 William Pugh, one half of the development team behind The Stanley Parable, has founded a new game development studio named Crows Crows Crows. The studio, which was revealed via Twitter, plans to announce its first game soon.

https://t.co/hxucs9wayTSurprise announcement of my new studio – Crows Crows Crows!! A debut game is quite imminent! pic.twitter.com/lx4ejLdBSx

The studio’s staff will also include Jack De Quidt, who was half of the team responsible for the short narrative platformer Castles in the Sky, Dominik Johann, Sean O’Dowd, Andrew Roper, Andreas Jorgensen, and Grant Kirkhope, composer for Banjo-Kazooie and Yooka-Laylee.

According to the Twitter reveal, the studio’s first game is “quite imminent.” How imminent? Only time will tell.