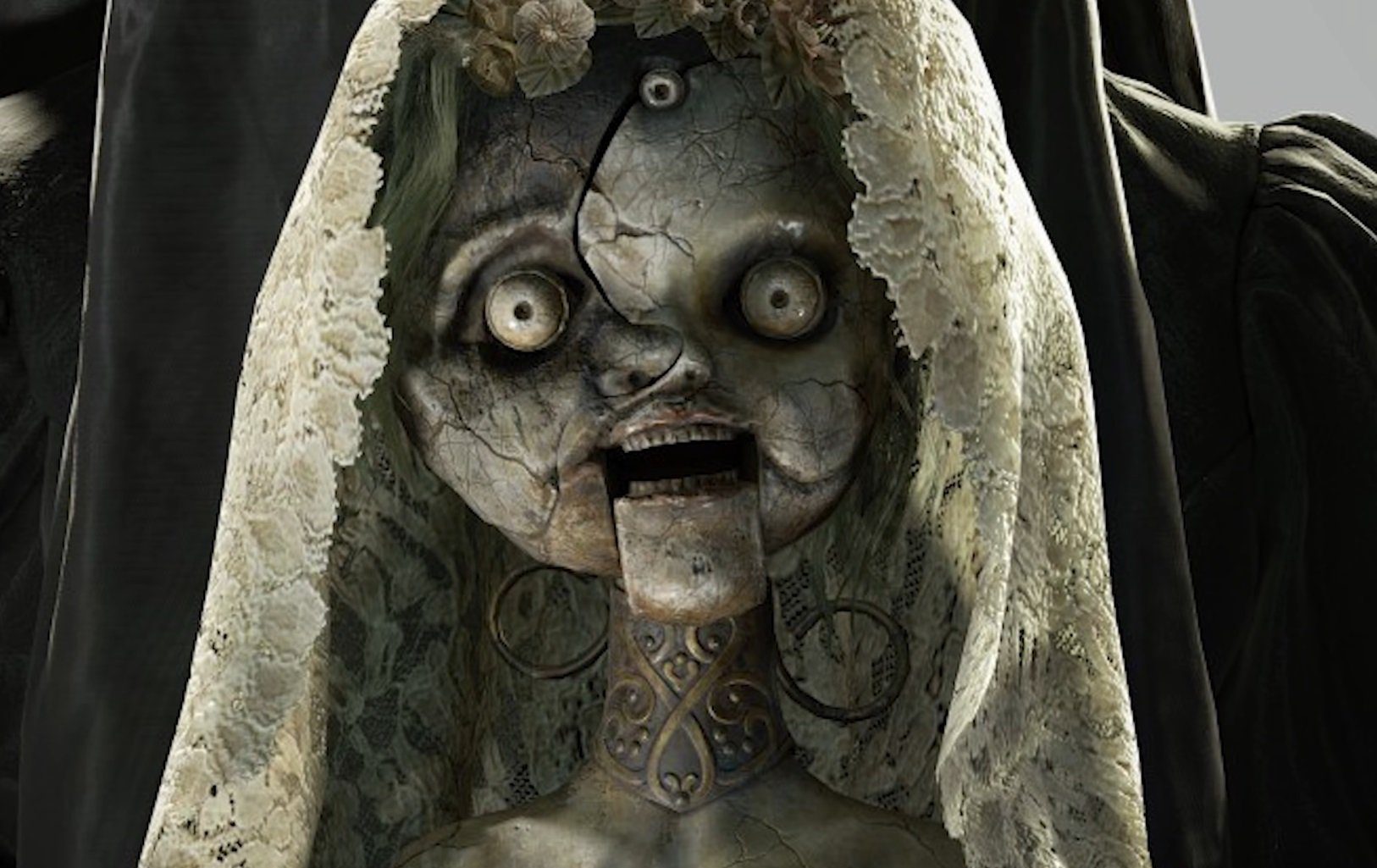 The reviews are out for Capcom’s highly anticipated Resident Evil Village and, for the most part, critics agree that it’s a bloody good time. The newest entry in the genre-defining horror franchise launches tomorrow, bringing another terrifying adventure into the supposed comfort and safety of your humble home.

Capcom has released one final trailer to stoke the hype fires. The short clip, backed by an dramatic score, sees protagonist Ethan Winters preparing to once again brave the nightmarish world of Biohazard, where nothing is as it seems, the laws of reality have been scrapped, and horror — beyond comprehension — lurks in every shadow, behind every half-closed, and even in the inviting, crimson-stained lips of the Lady of the House, Alcina Dimitrescu.

The release of a new Resident Evil chapter is always “an event”. It was back in 1996, and it is today — some 25 years later. The locations, faces, gameplay, and technology might change but, for every generation, the primal fear of what waits around the next corner remains as heart-pounding as ever. There’s nothing quite like the tension evoked by the first playthrough of a Resident Evil title. Tomorrow, we have to opportunity to do it all over again.