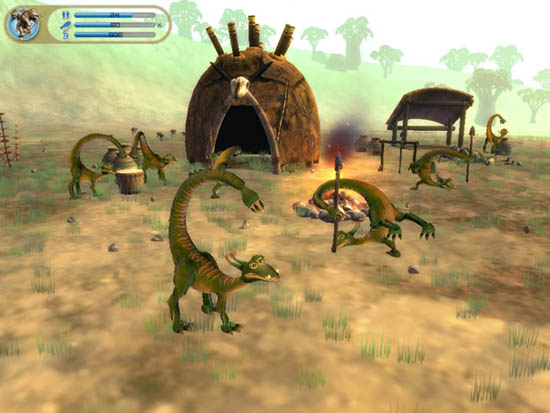 Famed game creator Will Wright said himself that his greatly anticipated life sim Spore is in its final stages, and that we should be seeing it in the spring of 2008.

“We have the game fully playable at this point and it’s in final testing,” Wright said yesterday in an interview with Radio 5 Live.

The game which starts players off as a single cell lets them evolve into a creature, and eventually into a civilization of creatures, needed some testing and tweaks to make sure it’s as accessible as possible.

“We’ve had to do a lot of testing to make sure that the game is accessible by a wide group of people,” Wright says. “I want the people who have played The Sims to be able to play Spore — I don’t want it to be some thing just hardcore gamers play.”