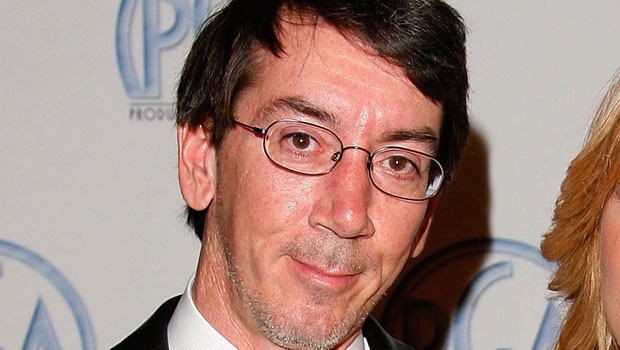 Will Wright, best known for being a freakin’ genius (Sim City, The Sims, Spore), will be leaving Electronic Arts.

Wright will be turning his attention to something called the “Stupid Fun Club,” a think tank of sorts which he started in 2001. The club (partially owned by EA, curiously) will be a breeding ground for wild experiments, what Wright himself described as “new possibilities that are emerging from this sublime chaos and create new forms of entertainment on a variety of platforms.” Previous Stupid Fun Club projects have involved robotics and even a TV pilot featuring a “roaming robot and a 16th-century Japanese village that has been altered by alien technology.” I told you, this dude is a freakin’ genius.

According to both parties, the split was amicable. While Wright will be turning his eye to a number of different projects along with the Stupid Fun Club, it’s not expected that he’ll leave the games space for good. We definitely look forward to seeing what comes out of that curious head of his.

Will Wright and EA Partner on Stupid Fun Club

EA and Will each own equal percentages of Stupid Fun Club and are the principal shareholders. In addition, EA has the right to develop game concepts that spring from Stupid Fun Club projects. Will Wright is represented by Creative Artists Agency.

“The entertainment industry is moving rapidly into an era of revolutionary change,” said Will Wright. “Stupid Fun Club will explore new possibilities that are emerging from this sublime chaos and create new forms of entertainment on a variety of platforms. In my twelve years at EA, I’ve had the pleasure to work alongside some of the brightest and most talented game developers in the industry and I look forward to working with them again in the near future.”

“We believe in Will’s vision for Stupid Fun Club and we’re looking forward to partnering with Will and his team long into the future,” said John Riccitiello, EA’s Chief Executive Officer. “Will is a great designer and he’s been part of a great legacy of globally recognized game franchises like The Sims, SimCity and Spore. The teams that have been leading those franchises in recent years have a lot of exciting content coming.”

“Will has been an inspiration to our teams, and it’s been rewarding for us to bring his ideas to life,” said Lucy Bradshaw, VP and General Manager at Maxis. “In addition to legendary games, Will’s legacy at EA will be the many talented people who worked with him and will now continue to contribute their own vision to the art of game development.”

Will Wright created Maxis with Jeff Braun in 1989, which was acquired by EA in 1997. Will is the visionary designer of blockbuster game concepts like Spore™, The Sims™ and SimCity™. Lucy Bradshaw, VP and General Manager at Maxis™, will continue to run Maxis and the Spore franchise. Lucy’s team is working on the upcoming expansion pack, Spore Galactic Adventures, as well as other game concepts including Spore Hero, Spore Hero Arena and Spore Creature Keeper. Rod Humble is head of the EA™ Play Label and his team will launch The Sims 3 in June of this year.