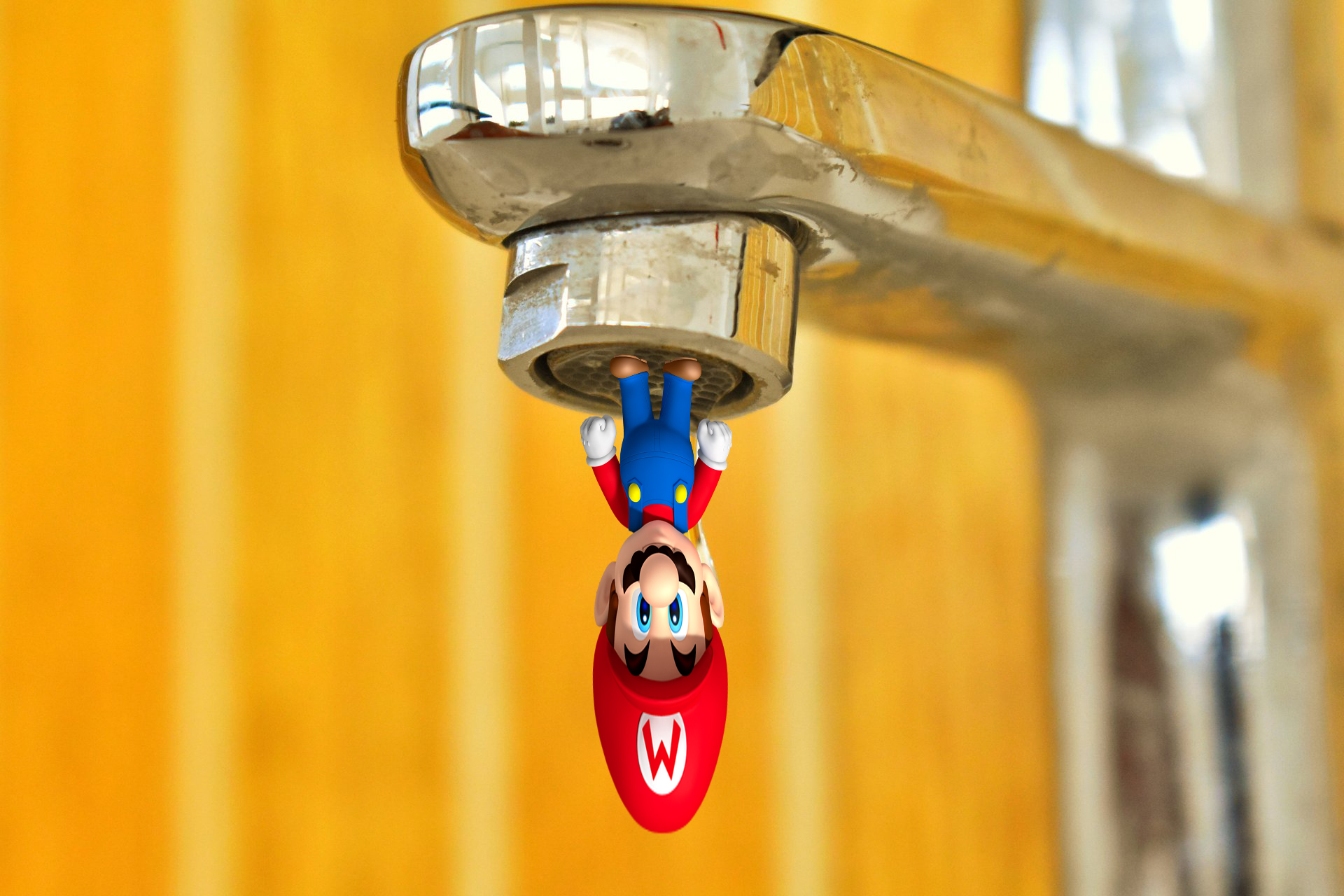 The big story of the weekend has been the massive dump of assets and source codes for a decade’s worth of Nintendo games. Where some companies are a bit too carefree with how they store their history, Nintendo doesn’t appear to throw anything out. We’ve seen strange early versions of Yoshi, never-before-seen Zelda enemies, and the source codes to some of the greatest games on the SNES just dumped on the internet. It’s fascinating, but could leaks like this and the gargantuan The Last of Us: Part II leak from a few months ago have a negative ripple effect for the people who work in and around the gaming industry?

That’s just one of the topics discussed on this episode of Podtoid. CJ, Charlotte, and Occams are on hand to talk asset leaks, Ghost of Tsushima, Void Terrarium, Assassin’s Creed: Syndicate, and our favorite titles from last week’s Xbox Games Showcase. All that, plus the idea that games starring women don’t sell is bullshit, on Podtoid Episode 452.