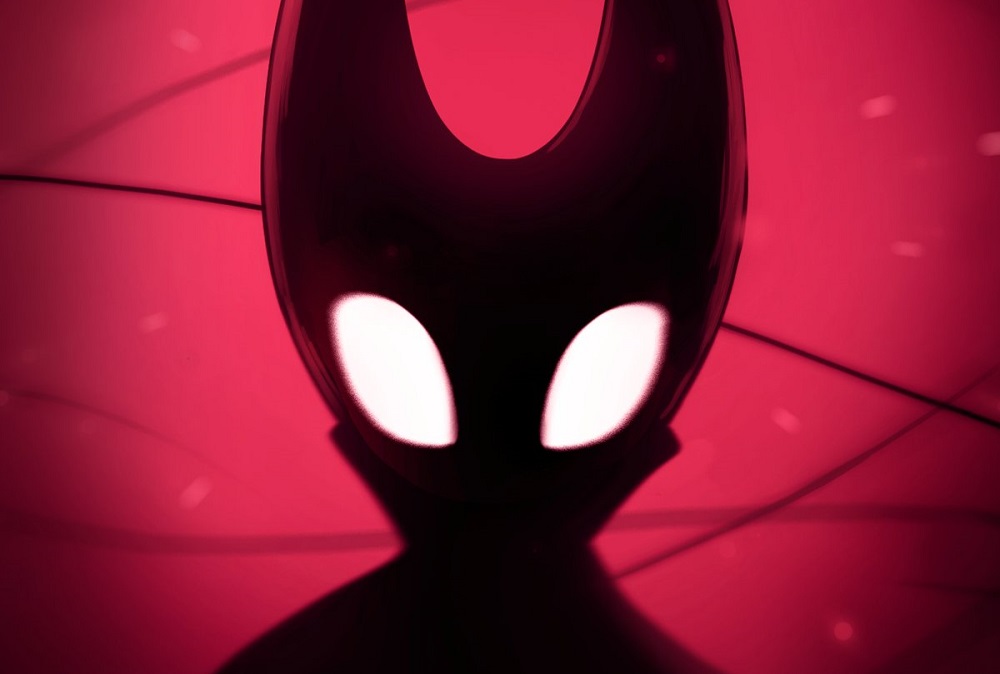 Team Cherry are currently in the midst of preparing new content for disquieting indie darling Hollow Knight. This Thursday, the team will show off the upcoming DLC in action, giving us a look at the playable debut of one of Hollow Knight’s most intriguing characters, Hornet.

Appearing initially as a boss character in the goth platformer, Hornet’s role expands as the game progresses (not to give anything away). Armed with a sewing needle, Hornet is capable of lightning-fast movement, darting around the arena of battle and piercing out hero with sharp pin pricks. Despite her minimalist design, Hornet is a really cool and engaging character, who won over a lot of fan’s hearts.

Thursday will bring us our first look at Hornet, and the next Hollow Knight expansion, in action, although there is no release date for the content as of yet. Hollow Knight is available now on PS4, PC, Xbox One and Nintendo Switch.