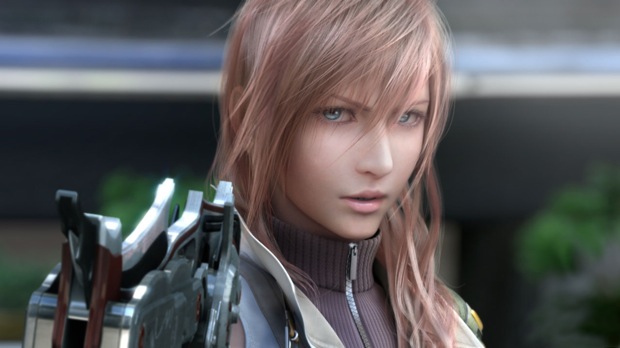 I hope you thought PlayStation 3. If kittens or Chewbacca crossed your mind, well, you were doing it wrong.

Other than easing you into the article, there’s something more to this conjuring. FFXIII is coming to the Xbox 360 and PS3 at some point next year. And for many of us, FF has become a staple of our Sony-related collections. There’s an obvious reason for that. When it comes to major console releases, Microsoft’s boxes have only had one FF title. Sony’s have nabbed every major release since FF VII. To say that we’re used to playing FF on a Sony machine is an understatement.

It’s no secret that the Xbox 360 is outperforming the PS3 in the US. NPD numbers have consistently pegged Microsoft as the monthly winner. With FF XIII on the horizon, multi-console owners will have an interesting choice. Will they buy the next big Square-Enix RPG for the junky white console or the sleek black one?

It’s a choice that I haven’t made. Possibly you haven’t either. And for one respected analyst, it’s a choice he can’t predict with confidence yet, especially if platform-exclusive downloadable content is thrown into the mix. 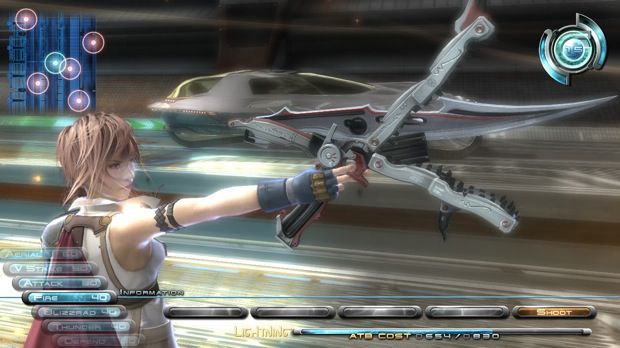 In the US, it’s typical for a multi-platform game to outperform its counterparts on the Xbox 360. It’s tied to market share. I asked the Superman of Analytics, EEDAR analyst Jesse Divnich, for help.

“Ninety percent of multi-platform games will significantly outperform on the Xbox 360 compared to the PS3,” Divinich tells me. “However, there does exist a handful of titles where either the PS3 version outperforms its Xbox 360 counterpart or has a higher attachment rate to their respected hardware install base.”

Street Fighter IV and Devil May Cry 4, Divnich tells me, are examples of properties that have managed to score a higher attachment rate or outperform. These games are published and created by an established studio in Japan and are strongly attached to Sony brand. 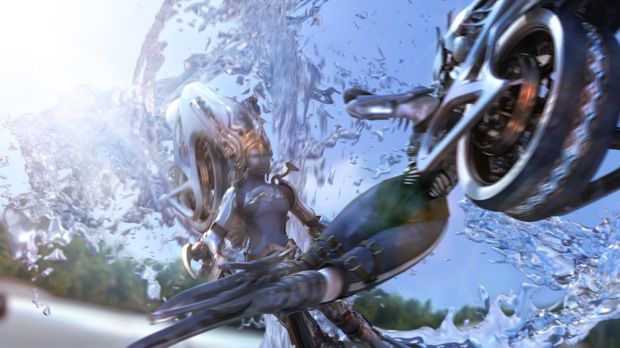 Divnich believes hardware demographics come into play when these titles outperform. Apparently, Sony fanatics are much more attached to the Sony brand than Microsoft nuts cling to any first-party or published property.

“I believe the reason has to do with the difference in demographics between the PS3 and 360 install base,” Divnich says. “The core PS3 base seem to have a stronger and more loyal attachment to the Sony brand and are likely consumers who have owned Sony consoles dating back to the original PlayStation.”

Final Fantasy XIII is a strong property from an established Japanese studio. But that doesn’t mean it will sell better for the PS3. Resident Evil 5 comes to mind.

Other things will be in play by the time FF XIII is released. Sony is expected to slash the price of the PS3. That means the player base will increase over the next year. More market share means more potential to fare better, as we’ve learned from those Xbox 360 NPD numbers.

“Which version will sell more in the US,” Divnich asks, echoing my question. “Too close to call right now. I expect the PS3’s install base to grow significantly over the next-year, mostly due to deep hardware discounts that are right around the corner, which will help close the PS3/360 gap (but the 360 will remain the dominant console between the two).” 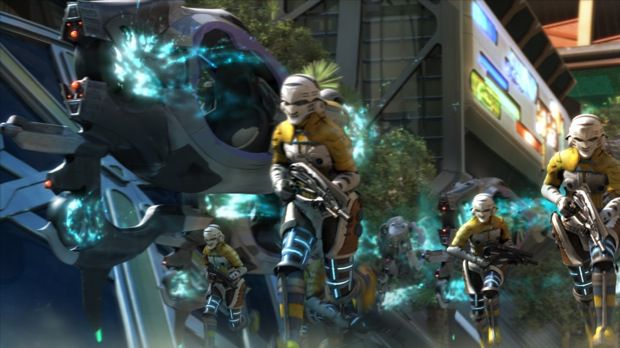 But what will happen if one hardware manufacturer announces platform-exclusive downloadable content? Well, that’s a monkey wrench. And there’s no easy answer.

“We already know that exclusive DLC for one console disproportionately favors the console with the exclusive content. Fallout 3 is a perfect example, with Xbox 360 sales dwarfing the PS3 version. I’d imagine any other type of exclusive content could do the same.”

Divnich didn’t want to pull a prediction out of his bum and we completely understand why he wouldn’t. Predictions are oddly shaped and don’t come out as easy as they go in. That’s a fact. Check it on Wikipedia.

I still haven’t decided what console I want the game on. I suspect it will come down to the amount of discs or any surprise multiplayer component announcements. Divnich said he’d be buying it for PS3. What will you guys do?