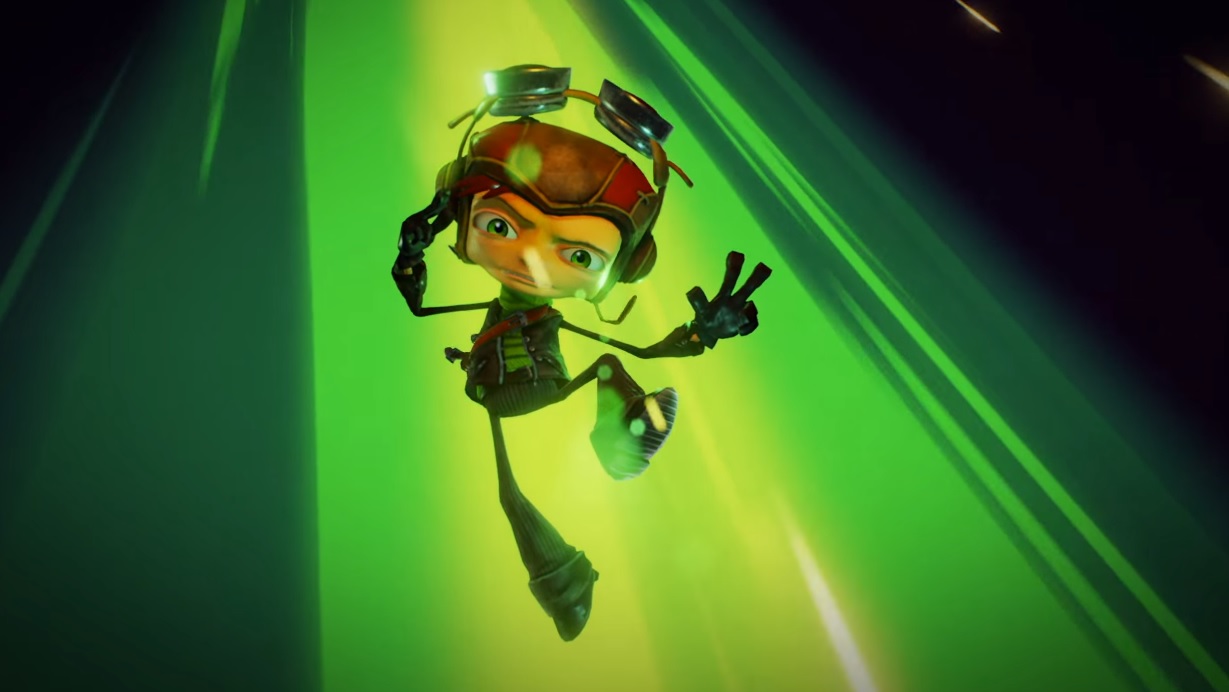 Earlier this year, Double Fine released a remastered version of Grim Fandango and the studio has a similarly spit-shined rendition of Day of the Tentacle ready for release in early 2016.

With that in mind, during Destructoid’s recent chat with Double Fine chief Tim Schafer regarding Psychonauts 2, we had to ask if the developer has any plans to release a polished version of the original game for modern platforms, so new audiences might have an opportunity to see what all the fuss is about before the hotly-anticipated follow-up launches in 2018.

“We talk about this a lot,” Schafer said, before mentioning every remaster has its unique challenges. “They’re all different,” he added, “And Psychonauts would involve a lot of remodeling.”

However, despite the amount of work involved, Schafer hasn’t ruled out the possibility just yet.

“We’re trying to figure out what we can do,” Schafer told us. “I wouldn’t say we’re never going to do that. If we can figure out a way that we can bring it to a new audience, we would love to have as many people play it as possible.” That said, it sounds like a remaster of that scale is more than Double Fine can commit to at present. After contrasting what the studio has done with Day of the Tentacle Remastered with what it would need to do to spruce up Psychonauts, Schafer cut himself off and admitting “I guess I’m just complaining about how hard it would be.”

When we mentioned Sony is working on PlayStation 2 emulation software for PlayStation 4, Schafer called it “an exciting possibility,” but wouldn’t say if Double Fine would ever go that route.

Psychonauts was initially published on the original Xbox, Windows PC, and PlayStation 2 in 2005. Since then it has been re-released digitally for the Xbox 360, PC, Mac, Linux, and PlayStation 3.