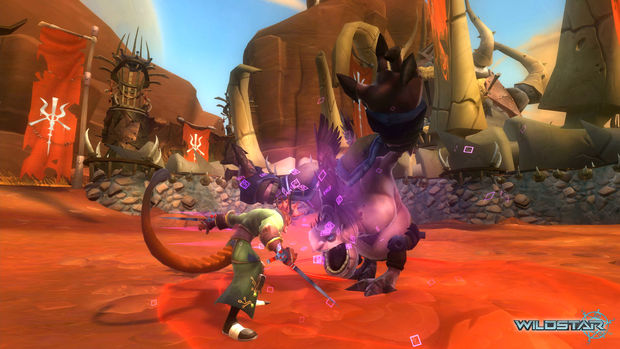 PVP and PVE are good to go

In the first entry of my ongoing WildStar Review in Progress, I noted that there were some issues with various PVE and PVP servers over the early access weekend, most notably long queue times that could stretch on for hours. After checking everything out for myself this morning however, it all seems in order.

Both of the high population server types are running smoothly, and the overflow servers are all at “low” population marks still, ensuring instant access as a backup, so long as you don’t have friends on a particular shard. A few bugs have also been fixed in the launch build. All things considered this is one of the smoother MMO launches in recent history — hopefully Carbine Studios can keep the good times rolling.