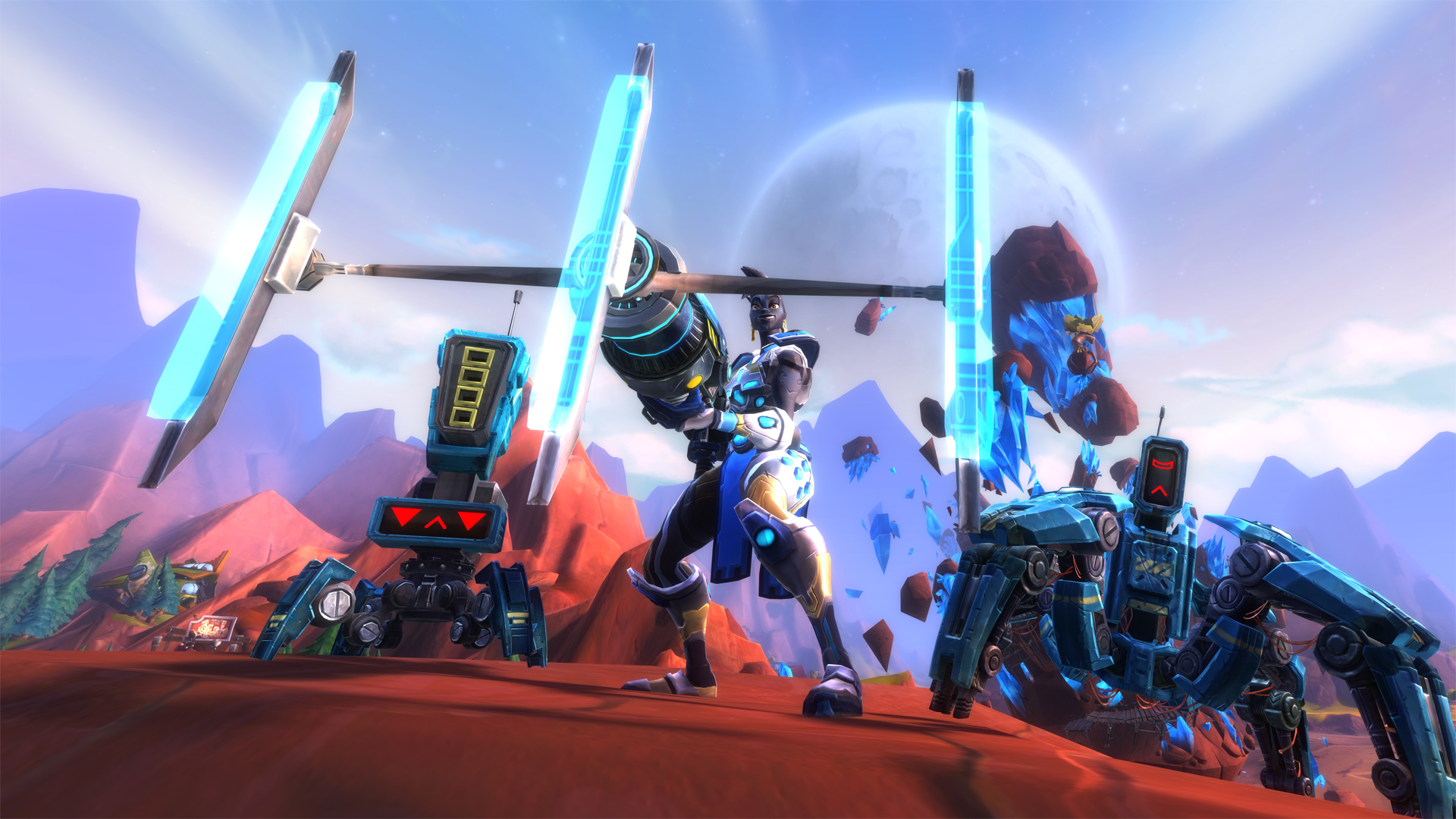 Test out the free version

If you happen to currently subscribe to WildStar (or have obtained a code through other means), you’re eligible to play the beta today, for the F2P version of the game releasing later this year. Alternatively, you can go to that same site to try to nab a key at some point.

New content will be available, including the Alpha Sanctum dungeon, new loot, and a new tutorial and opening sequence. Loyalty points will be dished out to prior subscribers.