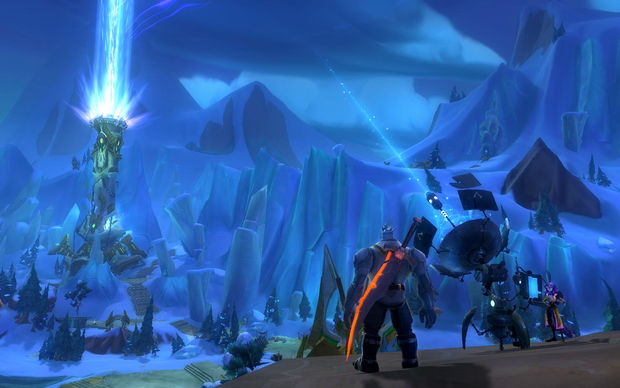 Every class can deal damage

The remaining classes for the upcoming MMO WildStar have been revealed — the Medic and the Engineer. The former is described as an “ultra-high-tech close range hybrid healer” with the ability to do damage, and the latter’s specs and playstyle hasn’t been fully explained yet (although I’m guessing they’ll play some sort of support role).

More information on both classes is coming soon (December 11th), including a video on the new classes later today. The biggest phase of the WildStar beta is also scheduled to begin later this month, so check your email in the coming weeks for an invite.