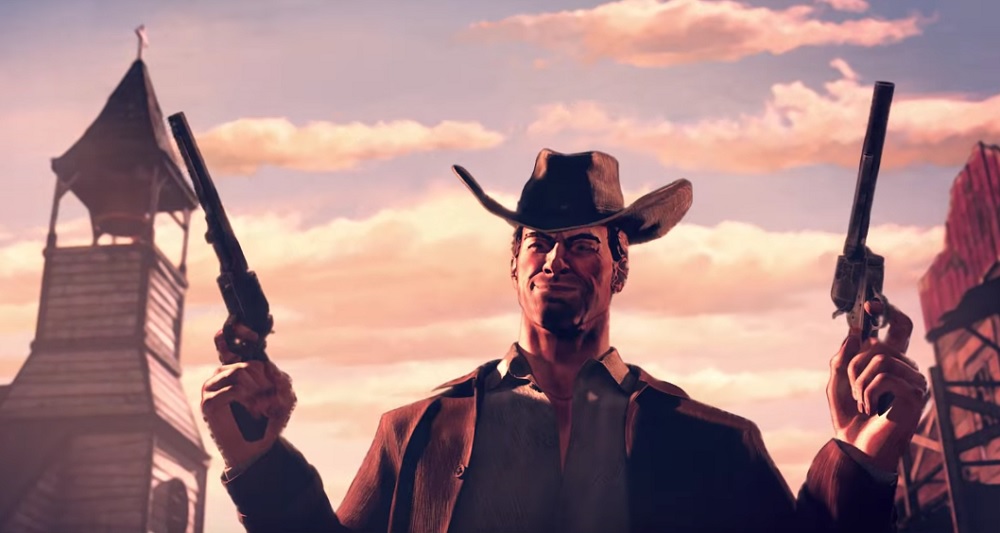 THQ Nordic has revealed at Gamescom today that they are to release a new entry in the classic real-time strategy series, Desperados, that got mouses clicking back in the early ’00s.

For those less inclined, Desperados was essentially a Wild West variation of the popular Commandos series, where players would complete tricky missions with a small team of outlaws, each of whom had his or her own special skills. Teamwork, planning and perfect timing would be needed to guide The Quiet Bunch through schemes that involved stealth, traps and lead-filled shoot outs.

Desperados: Wanted Dead or Alive and its sequel, Desperados 2: Cooper’s Revenge were both developed by German studio Spellbound Entertainment. This new entry, developed by Mimimi, promises to bring all the tactical planning and combat action riding into a new generation. The fun trailer below shows how, when it comes to survival, the devil’s in the details.

Desperados 3 is currently in development for PS4, PC and Xbox One, ahead of its 2019 release.