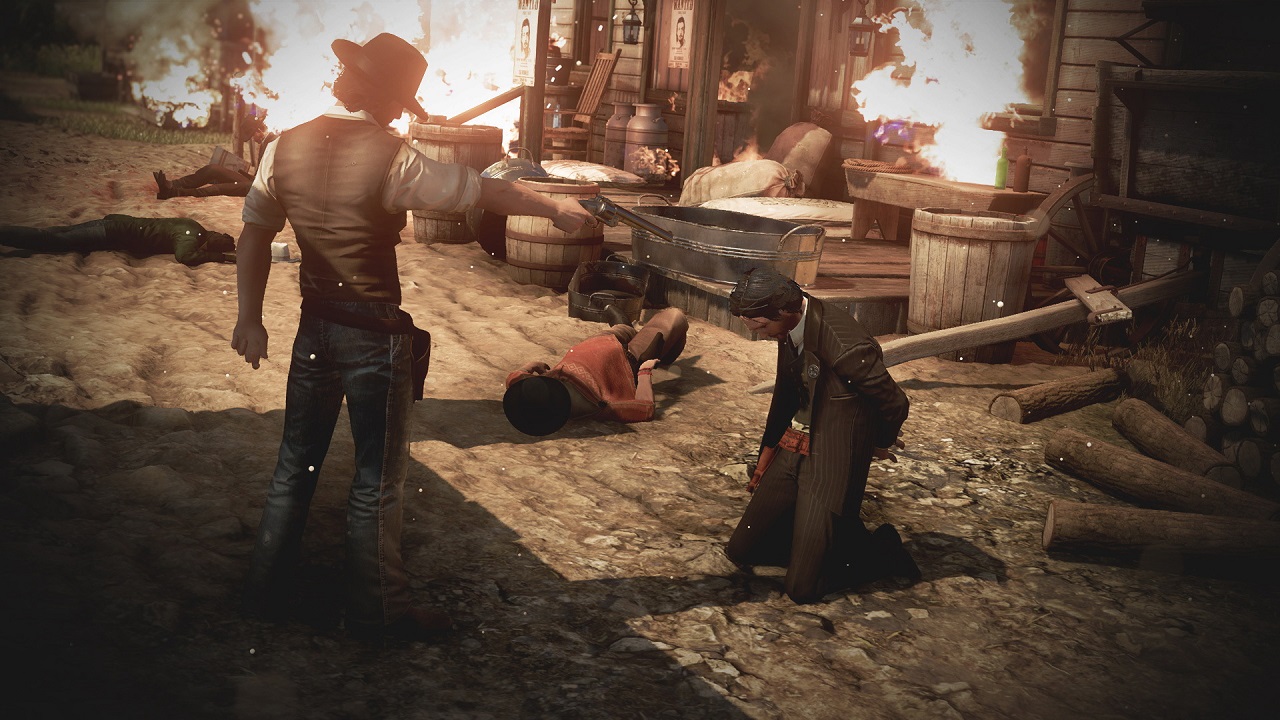 It looks like the cowboy-centric Wild West Online won’t be coming to Kickstarter after all. Last week, Destructoid reported that the online Western game would take to the popular crowdfunding site to raise additional funds ahead of its release. Publisher 612 Games, however, today announced that the game’s initial investors have stepped in to fund the entire project.

The investment announcement means that Wild West Online will bypass an Early Access launch for a single, full release.

According to a press release, all of the proposed Kickstarter stretch goals will be available at launch later this year, including “female characters, rich role-playing and social activities, and localization.” Post-launch content, like expansions and other gameplay features, are planned as well.

Additionally, 612 Games have announced plans for both an Alpha and Closed Beta test ahead of Wild West Online‘s late 2017 release window. Would-be gunslingers can sign up on the game’s official website.

Wild West Online‘s open-world, player-driven spin on gunslingers and ranch hands is certainly appealing. Created with the specific purpose of filling the Red Dead Redemption void on PC, it’ll be interesting to see if it all comes together later this year.