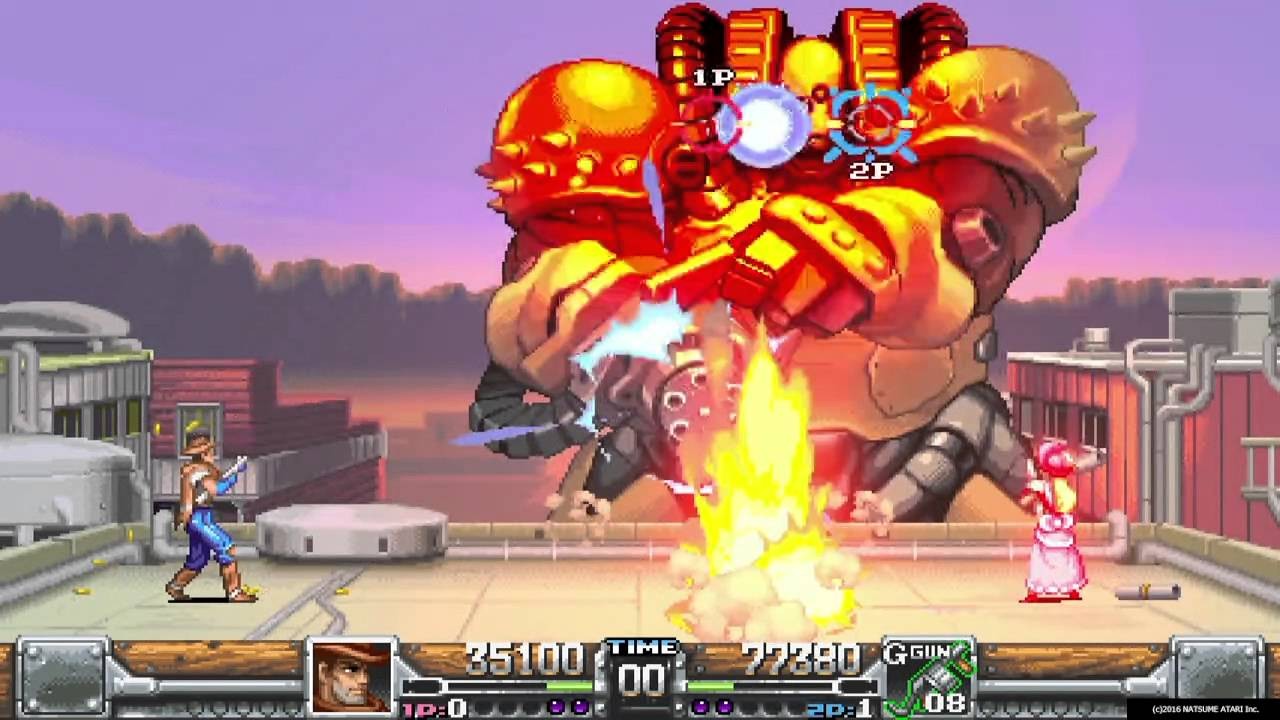 Natsume has announced that Wild Guns Reloaded, their re-imagining of the SNES classic, will arrive on Switch on April 17. Since December of 2016 the game has been available on PS4, but it’s since moved to PC in Natsume’s first foray on the platform.

When it hits the Switch it’ll be priced at $29.99, the same price it’s currently going for on PS4, and $10 cheaper than the PC edition. It’ll come with new modes, including “Beginner Mode,” that grants unlimited lives, and Boss Rush: Time Attack, a gauntlet of big bads.

$30 is steep and Nintendo doesn’t have as many third party sale opportunities as the PSN, but eventually this one is worth checking out.