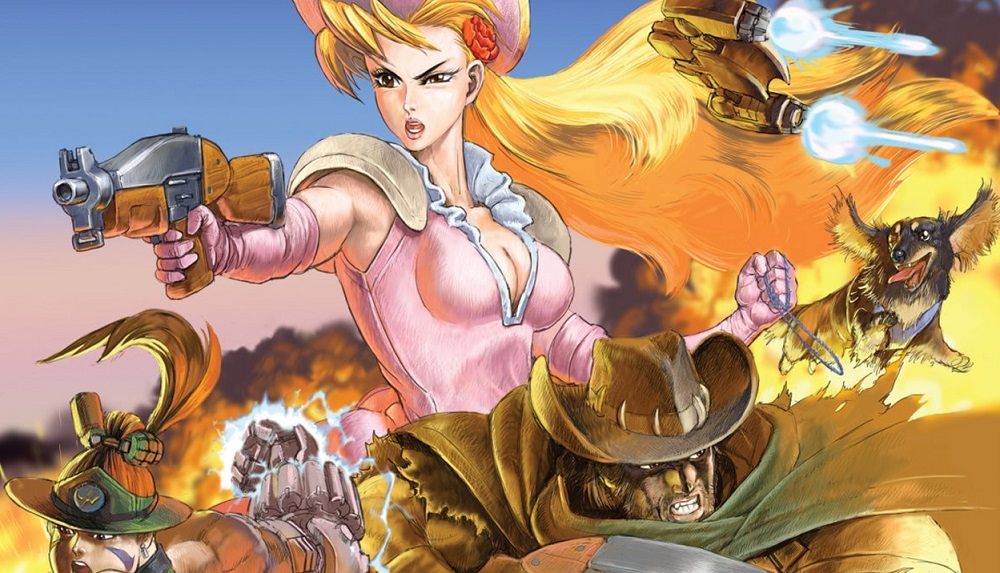 But what could it be?

According to their official Japanese website Tengo Project – the branch of Atari Natsume that developed SNES steampunk remake Wild Arms: Reloaded – have begun work on a new project.

There is zero to go on thus far, and fans are asked to “look forward to more information in the future”. Natsume and Tengo Project were responsible for several classic SNES titles in the ’90s, including the dreadful Power Rangers one-on-one fighter and scrolling brawler The Ninja Warriors.

Of course, this doesn’t necessarily mean they will be remaking one of their own titles again, or even another SNES release. There is nothing but pure speculation at this point. Regardless, Wild Guns: Reloaded is pretty darn good, so it’ll be interesting to see what the developer has up its sleeve.