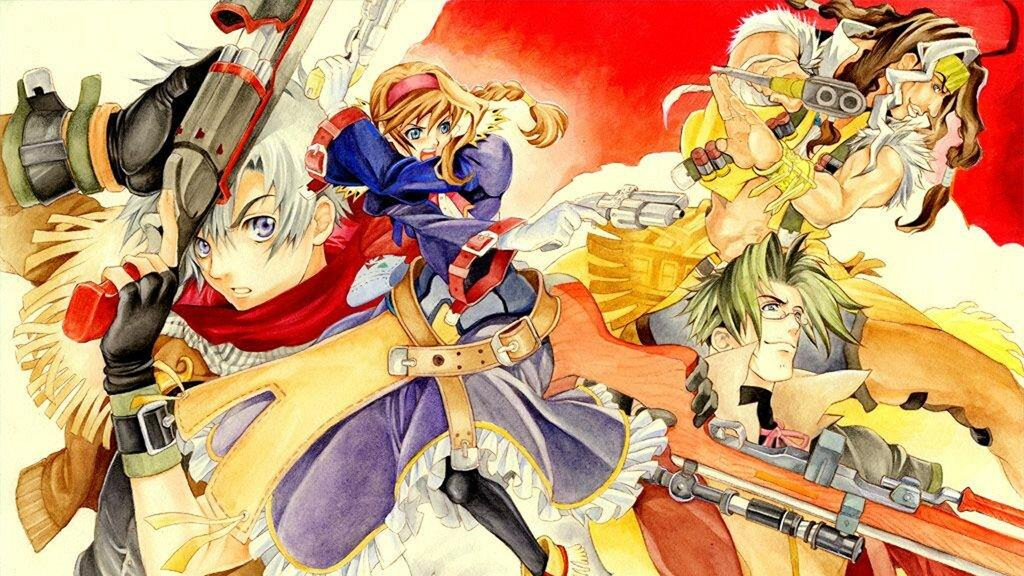 Remember Okage? Or what about Primal?

The ESRB has pointed to another batch of PlayStation 2 games expected to appear on PlayStation 4. Based on recent listings by the video game ratings board, the console will get Ape Escape 3, Okage: Shadow King, Primal, Siren, and Wild Arms 3. When, exactly? That’s unclear.

The King of Fighters 2000 is “coming soon,” and has been for a while now — it was among the first titles Sony confirmed when it unveiled its re-release plans. But this week’s game (assuming there will be only one game) is FantaVision. If there’s an order to this stuff, I’m not seeing it yet.

Folks who prefer Ape Escape 2 will be pleased to know that it is also supposedly headed to PS4 (there was a PEGI listing). Shame there aren’t more of these games! The world needs more Ape Escape.