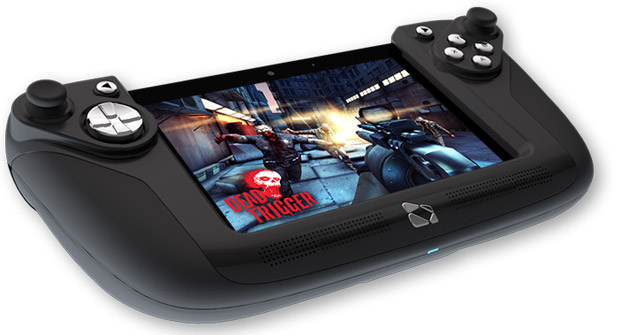 The less-expensive, smaller 7-inch Wikipad tablet is launching soon in the United States. This has been a long time coming, but the Android-based device, now priced at $249.99, is about to be a real product up for purchase starting June 11, 2013. It’s happening! Expect to see this at retailers such as Walmart, Best Buy, and TigerDirect.

Wikipad Inc. hopes the handheld will be viewed as a premium Android tablet that brings a console-like experience to the platform, which explains the form factor. It’s been suggested that the Wikipad looks like a Game Gear, and I’ve been unable to disassociate the two ever since. Thanks for that, Internet. We’ll have hands-on impressions coming up before long.