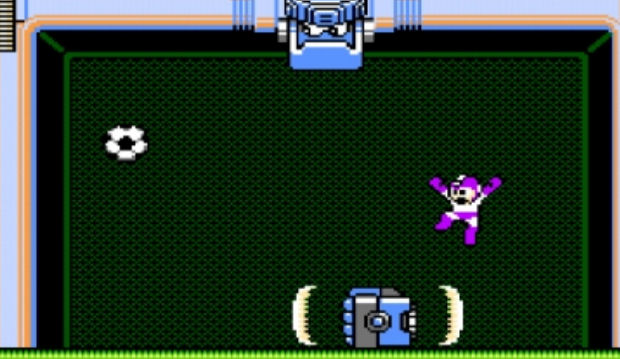 Nintendo has just announced the release dates for a smattering of new WiiWare titles, including WarioWare DIY, which lets you create your own WarioWare “Micro Games”, and the indie game classic Cave Story. Oh, and who could forget a certain blue hero with a gun for an arm?

First out the gate will be Mega Man 10 on March 1. Then we have Max and the Magic Marker on March 8, followed by Cave Story on March 22. Then comes WarioWare DIY on March 28.

There you go. Lots of interesting WiiWare stuff to download. Best get your magic Nintendo Money primed and ready to spend! I hope to see a lot of hands raised when I ask who is purchasing Cave Story.