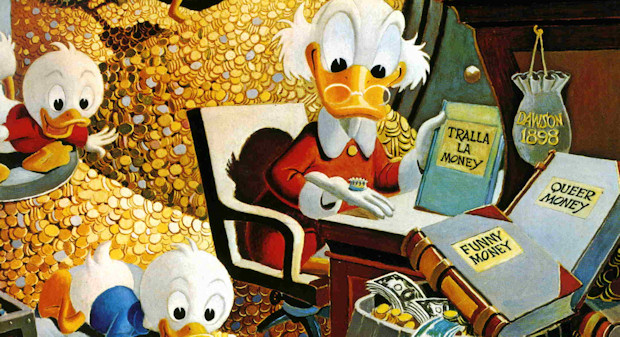 Just in case you felt you haven’t heard enough about how Nintendo has way more money than you do, let it be known that Wiis now cost 45% less to manufacture than they did at launch, meaning that the Big N is raking in more cash than ever before. Shigeru Miyamoto is now rumored to be having both of his eyes replaced by precious emeralds that shoot lasers. Just because he can.

Logically, this means that Nintendo can easily have a price cut without breaking a sweat. In the real world however, Nintendo is actually jacking up the trade price in Europe, pretending it can’t afford to keep the prices the same. I find it quite amusing that European retailers are paying more to purchase the Wii, when they are costing 45% less to make. Greed is good, my friends. Greed is good.

Not that one can really fault Nintendo. People will keep buying, so Nintendo has no incentive to drop. Still, this should give you a good idea of how many dollar bills Reggie uses to light the cigars he had rolled on the thighs of young Indonesian virgins.