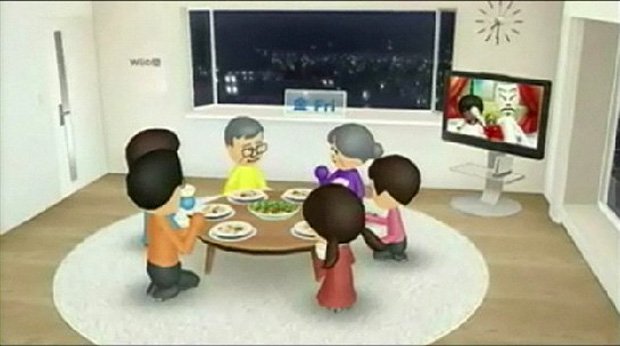 The Nintendo Wii video service Wii-no-Ma sounds pretty interesting. Now that Wii Remote will actually be like a real remote control, right? The only problem is that it’s Japan-only right now as Nintendo is only working with Japanese television companies for content.

The service is set to launch in Japan tomorrow, so Nintendo president Satoru Iwata has been busy talking it up today (Japanese video).  He lays out all of the details of the service, covering everything from their goals for the service to the DSi connectivity with the software Dokodemo Wii-no-Ma.

In a transcript foundon VG247, we see that Nintendo plans to go gobal with this service. They need to figure out a better English name for the service first!

Wii-no-Ma service is available only in Japan at the start, but the overseas deployment is under planning in the future.

Here’s some other interesting bulletpoints from Iwata’s presentation:

Free? Sign me up. I look forward to seeing what Nintendo and overseas content makers come up with.