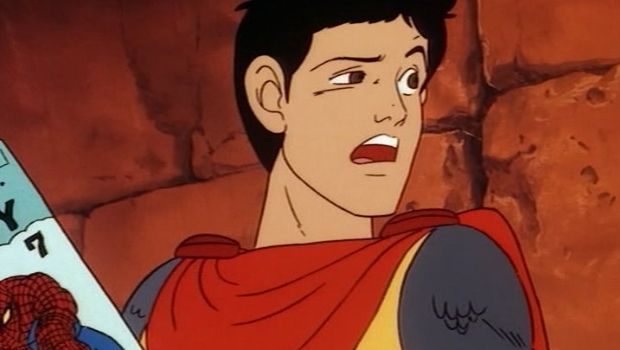 Wii Speak, eat your heart out!

Nintendo has confirmed to Kotaku that, as much as it tries, it’s still struggling to embrace the world of online gaming. Only a “select” number of Wii U games will support voice chat in multiplayer, and there are currently no plans for an official headset.

Although the Wii U GamePad contains a microphone, it will not be compatible with voice chat. Anybody who wants to talk to players will need to use a third-party headset (Nintendo recommends Turtle Beach or Mad Catz), which will work when plugged into the ‘Pad’s headphone jack. The Pro Controller does not have a jack, so won’t work with any headset.

Voice chat has never attracted me too much, so I’m not broken up over this. However, it’s certainly indicative of Nintendo’s continued struggle against modern expectations, as it still finds itself unable to serve otherwise standard features in a standard, or efficient, way.