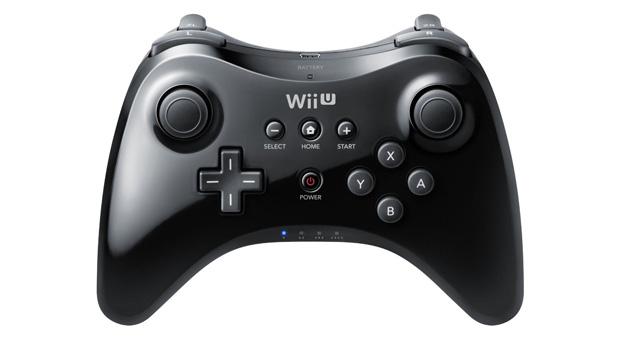 You can use more than just the GamePad now

As of an update released this week for Wii U, it’s now possible to move software and save data to a new console. God, I hope I never have to go through that. Never a good time.

The other new feature — Wii Remote, Wii U Pro Controller, and Classic Controller support for eShop navigation — will get far more use. I’ve never had a problem just using the GamePad, but this is one of those things that really ought to be a user choice. Glad to see it now is.

Nintendo has a detailed FAQ about system transfers should you ever need to do one.