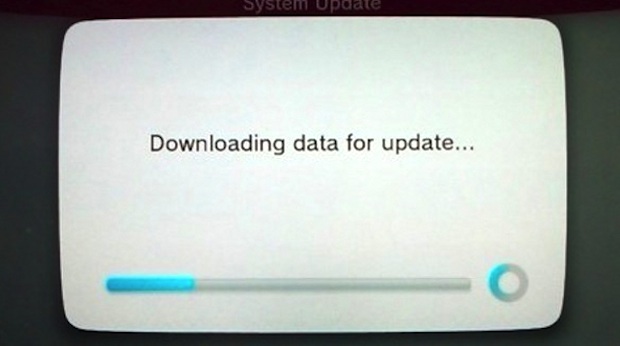 Why didn’t you say that earlier?!

If the folks on Reddit are correct (when are they not?), hitting ‘cancel’ during the firmware update request on your Wii U will have the system downloading the update in the background. They say that once downloaded, you’ll be prompted to install the update.

Can anyone out there in Destructoid Land confirm this? It makes sense that Nintendo would have you pulling down the update either way, but there’s nothing in the way of prompts or notifications that I saw for my update request.