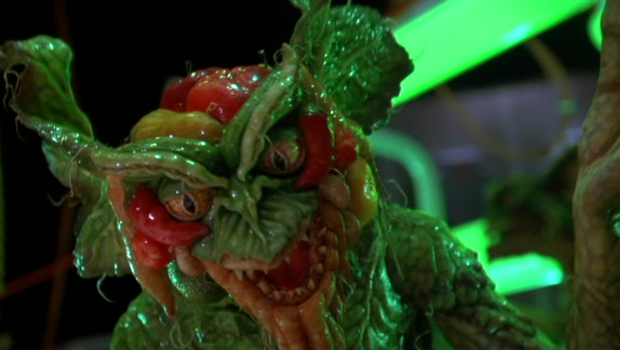 The Wii U isn’t having the hottest of times right now, and while Nintendo’s clearly aware that it needs to demonstrate its value, it looks like it’ll have to work hardest in the United Kingdom. According to the data, Wii U games only make up 1.6% of software sales.

The bad news surrounding the Wii U is a real shame, because it’s a great little system in my estimation. Then again, this wouldn’t be the first time Nintendo’s had a faltered start before snatching victory from defeat’s jaws, so the console could still experience a turnaround in the future.

It’ll have to do it quickly though — the console market’s more volatile than ever and we’re expecting the “Next Xbox” and “PS4” to dominate everybody’s attention very soon. I’m thinking Nintendo may need to pull another drastic price drop sometime soon, much as it may not want to.

34,000 pieces of Wii U software were sold in the UK in January [NeoGAF, via CVG]