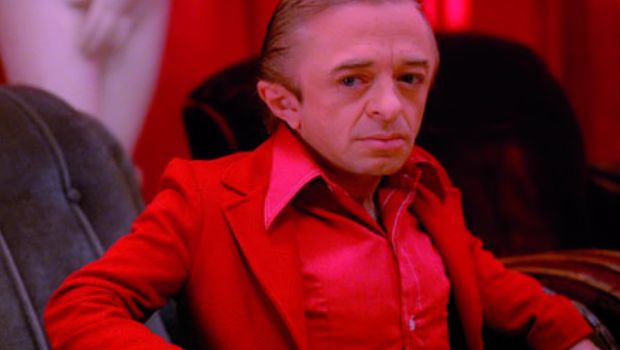 Industry analyst Michael “Veggie Kisses” Pachter has forecast even more troubling times ahead for Nintendo and the pauvre Wii U, estimating a lamentable sale of 55,000 units in the past month. This would mean a drop in monthly sales by 19%.

Meanwhile, Pachter believes the Wii pushed 75,000 units for April, which would have it outpacing its successor console. In brighter news, the 3DS is expected to report a 46% sales increase with 185,000 units flogged.

The slump is not exclusive to Nintendo, with the analyst predicting negative momentum across all companies as this generation winds down in preparation for the PlayStation 4 and Next Xbox. Hit worst is the PS Vita, which Pachter believes is performing 57% worse than last year, shifting 30,000 units in April.

If this is true, one wonders what Nintendo can pull out of its magic hole to keep a spotlight once Sony and Microsoft are in the next-gen fight. It’s definitely not had the same impact the Wii had. Looks like we’re heading into this new generation with everything to play for.