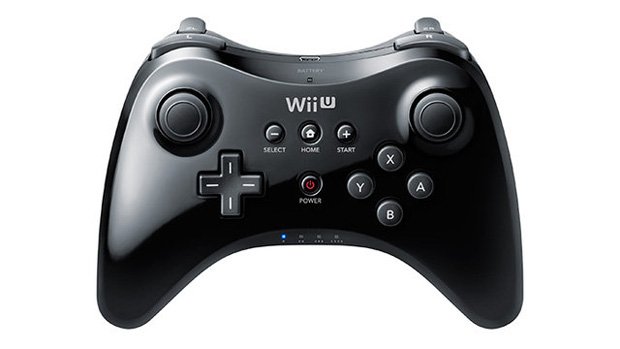 It’s finally useful for something, am I right? Nyuck nyuck!

Much in the same way that a music artist hasn’t made it until Weird Al writes a parody based on his or her song, game hardware hasn’t made it until a young hacker gets the console’s controller working on a computer. The Wii U’s GamePad was recently modded to operate as a PC input device, though it still lacks touch functionality and off-screen play. In the meantime, you might get more use out of these new Wii U Pro Controller developments.

TeHaxor69 and Daku93 on the GBAtemp boards have whipped up a pair of programs that allow you to map keys to the Wii U Pro on either a PC or Mac. In order to get the controller to function properly, you’ll first need to install Toshiba Bluetooth Stack. For the time being, the analog sticks only act as button inputs, but that should change with an update hopefully out within the next week that will allow the Wii U Pro to be recognized as a 360 pad.

You might not have much use for your Wii U at the moment, but that doesn’t mean your peripherals don’t deserve sweet loving. Remember all the magic done with the Wii Remote and Kinect in the past few years? Even if the Wii U Pro is only used as a normal controller, it’s still a welcome implementation.