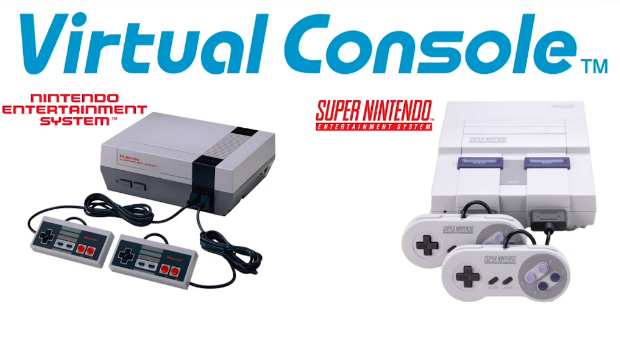 On today’s Nintendo Direct stream, president Satoru Iwata announced the Wii U is getting two major firmware updates this year — one in Spring and one in Summer. These updates will improve system speed, making it faster to launch a game and return to the Wii U menu.

According to Iwata, these updates will not be coming at once, with him suggesting Spring will update to offer faster game launches, and Summer will get us the quicker menu.

Shortly after the Spring update, Nintendo will be launching Virtual Console for Wii U. Iwata confessed that the entire VC library will not be available at launch, and will update gradually, because Nintendo.

Perhaps the biggest concern is the ability to redownload Virtual Console games you already bought on Wii. Excruciatingly, Nintendo will not be letting you download previously owned VC titles for free — you will have to buy them again. The publisher hopes to salve this sting by offering previously owned games at a discounted price.

Virtual Console games are being remade for the Wii U system, allowing for save states and the ability to play them on a GamePad.