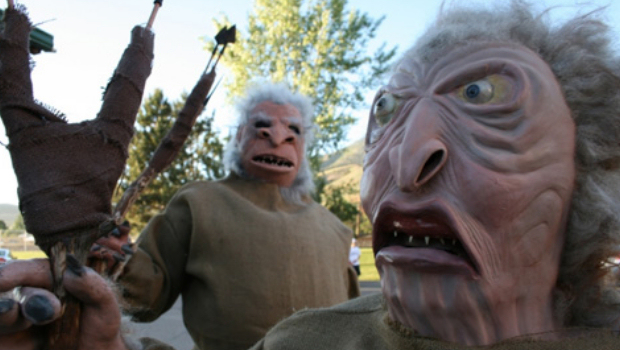 The man whose studio is working on Aliens: Colonial Marines is pretty high on the ‘Pad’s touchscreen, too.

“With the Wii U they committed themselves to this promise. So the link is direct, fast and immediate. Things like SmartGlass and Vita, they appreciate the value of the promise so they’re making the promise. But they’re not in with such commitment.”

I have to say, I really do like the GamePad from what little time I’ve had to play with it. It feels surprisingly not-awful in the hands. Can’t really say if it’ll stay comfortable, or how good it is for shooters, but I’m looking forward to seeing if Pitchford’s right.