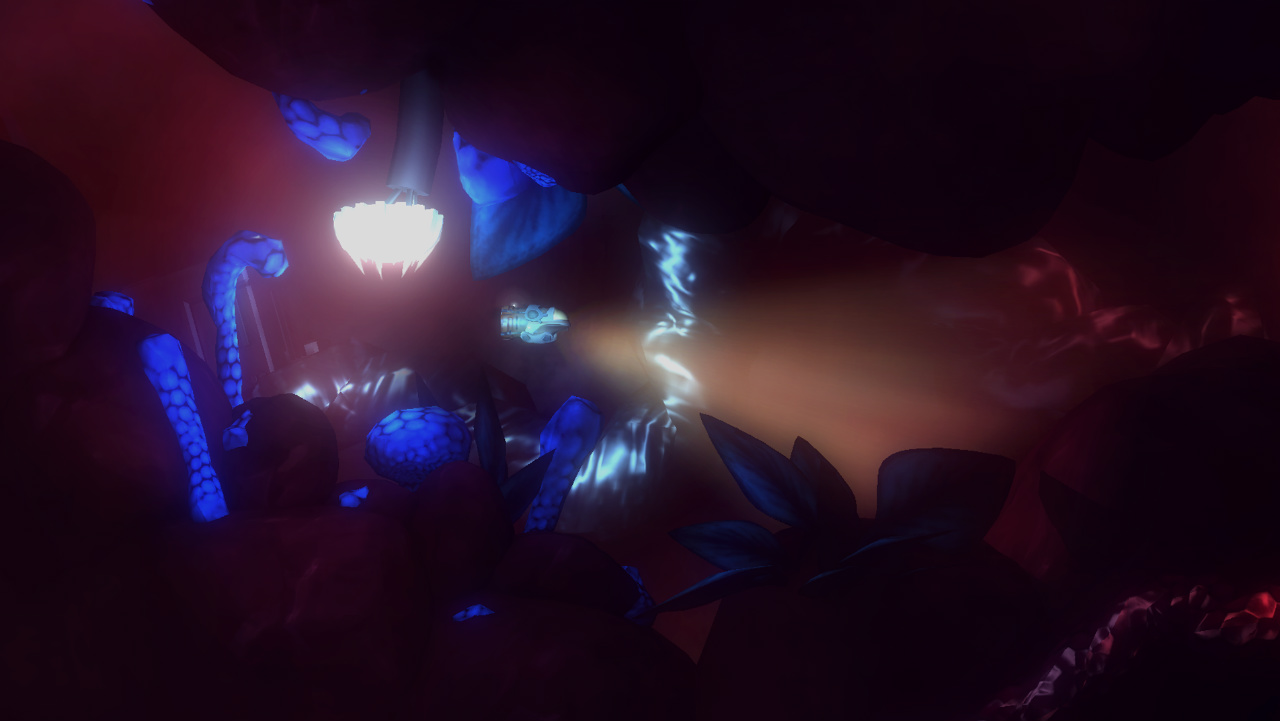 Wii U owners should check out Affordable Space Adventures. I played it at PAX East and loved it, then Patrick reviewed it and gave it a 9/10. It does everything well, especially its use of the Wii U GamePad. This is what happens when a developer builds something that plays to the platforms specific strengths.

The asymmetric cooperative puzzle-exploration title will be getting five new downloadable levels this summer. Developer KnapNok Games describes the levels as “extremely difficult for those who have finished the game… designed to take advantage of every single feature of the Small Craft, including some that players might not even be aware existed.”

For those wanting even more Affordable Space Adventures, the team plans on releasing a more substantial piece of paid downloadable content in the future that will “tell another chapter of the Uexplore story.” I’m interested to see what happens next with Uexplore’s safety officer, personally.