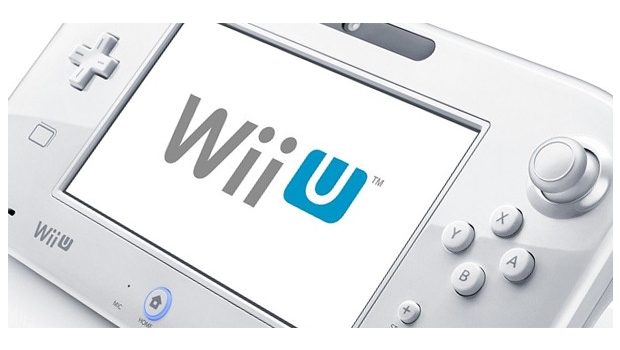 [Update: Console prices have been revealed by way of MCVUK.

Nintendo of Europe just relveaed the European launch date for the Wii U: November 30. There’s the same two bundles that we’ll get here in the US, but a third ZombiU Premium Wii U bundle was also announced for Europe. Lucky.

Pricing from various territories will be announced soon, they say. Poking around the internet, Amazon.co.uk has the Basic model listed for £199 (around $320). I’d guess the Premium bundle would come in at £249 then.

Unlike us, Europe has a solid list of release day games. New Super Mario Bros. U, NintendoLand and ZombiU join Rayman Legends, Toki Tori 2 and FIFA 13, as well as a few others. See the full list below.