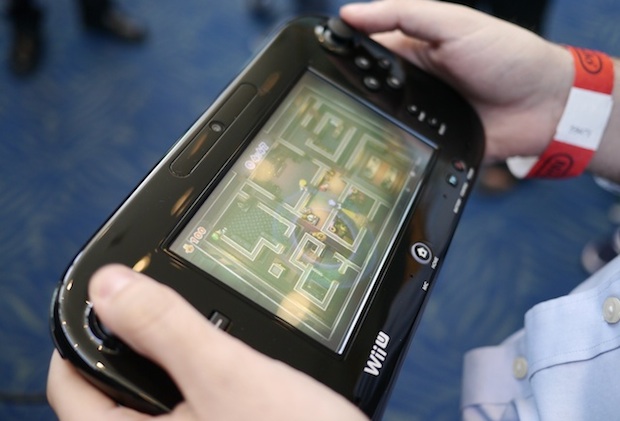 Were you stressing out over having to buy two of the Wii U GamePads at launch later this year? Worry not, as a second unit won’t work with the Wii U for some time. While the Wii U is launching this holiday season, dual GamePad support will come a bit farther down the road. Reggie Fils-Aime says to expect it “well after launch.”

“Games need to be built that can take advantage of the two GamePad controllers,” said Nintendo of America’s president to Gamasutra. “It’s going to be well after launch for those game experiences to come to life.”

They need to figure out how to handle two screens with one game before adding a third, he adds. For now they’ll focus on asymmetric gameplay, with the rest coming later: “We think that’s where developers will focus first, then there will be multiple experiences that have two GamePads.”

For now, you have plenty of Wii Remotes, don’t you?