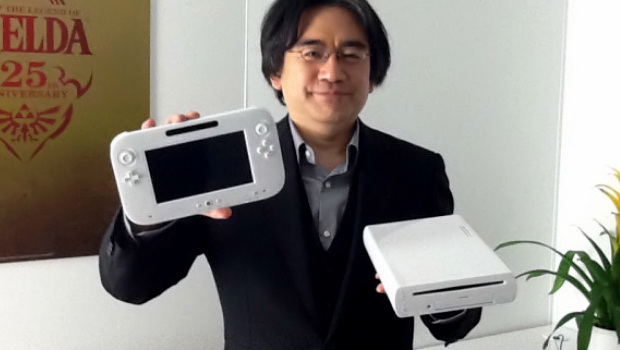 Nintendo has said that the Wii U will be deploying for the year-end shopping season. So far, it’s looking like a near-simultaneous release across Japan, North America, Europe and Australia.

This is what Satoru Iwata told reporters this week, although the plans are subject to change. It wouldn’t be the first time a Nintendo console was planned for a worldwide launch and subsequently staggered its release across regions.

Earlier reports pegged the Wii U for release anywhere between June and the year’s end. Such reports have been significantly narrowed down now.

In any case, releasing so close to 2013 seems to be cutting it very fine when we’re so close to the end of this console generation. I really am starting to wonder if the Wii U’s going to be able to gain any traction, but I guess we’ll have to just sit tight and see.