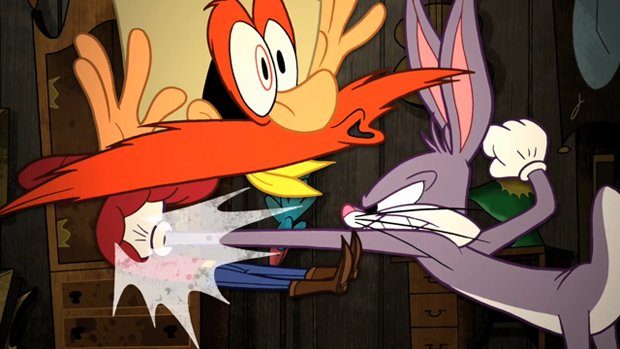 Alright! The long-awaited summer fall Wii U firmware has arrived! We’ve been patient, and now we finally have our unified account system! Thank you for answering our cries, Nintendo!

So we didn’t get the one thing that we all really wanted. What did we get? Well, we can use USB keyboards, for one. Headsets plugged into the GamePad can now be used in Wii U Chat, a Friends List icon has been added to the main menu, and Wii software now supports Dolby Pro Logic II Surround Sound.

But the big new feature is the ability to play off-TV while in Wii Mode. Unfortunately, you still can’t use the buttons on the GamePad, so you’ll have to fish out a Wii Remote even for games that use classic controls. You have to stand the GamePad up against something and point the Wii Remote at the sensor bar built into the controller, making sure that the GamePad is far enough away from the TV so that the main sensor bar doesn’t pick up your signals. Long story short, it’s got potential should Nintendo finally allow GamePad button mapping, but right now it’s just a thing to tolerate.

Version 4.0.0 U, available via an Internet connection, includes the following improvements:

Changes to Wii U Menu:

Changes to Wii U Chat:

Improvements to system stability and usability: