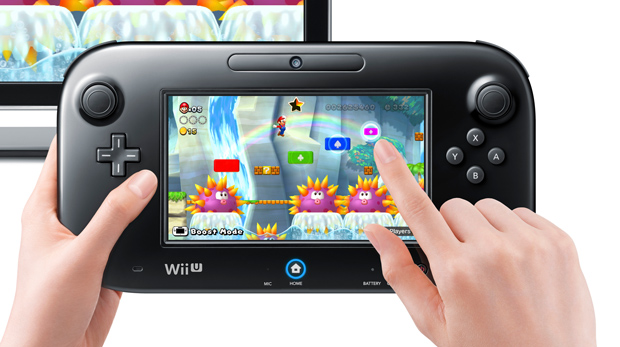 If you missed out on Wii U sales during the holiday season, your second chance has arrived via Rakuten’s eBay store page (aka the retailer formerly known as Buy.com).

This bundle was the same price during Black Friday and ended up being a particularly hot item, with thousands of units sold out within 15 minutes. The bundle’s lowest historic price from a reputable retailer was $10 cheaper at Target (which we wrote about back in mid-December).

From what we’ve seen, $259 will be the de facto Wii U deal price for the first half of 2015. Nevertheless, it’ll be interesting to see if Nintendo issues a price drop as the system heads into its third year of existence