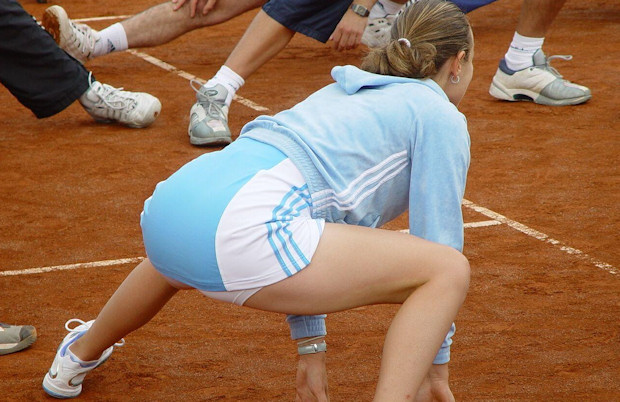 The Wii may finally be enjoying a price cut in the US and Japan, but everybody knows that Nintendo has a hard-on for screwing Europe over and so no price cuts are coming to the PAL territories. However, by way of compensation, Nintendo has instead announced a sneaky faux-price drop — it’s lowering the trade price after raising it earlier this year.

Several months ago, Nintendo raised the price of the Wii in the UK by £20, blaming the British economy as most publishers have tried to do when justifying their unjust price hikes. As of October 2, the trade price will lower. Nintendo has not confirmed how much the drop will be, but said that retail price will ultimately be decided by stores. In addition, a new bundle that includes Wii Sports, Wii Sports Resort and MotionPlus has been announced for the country.

Oh Britain … Nintendo hates you so much.