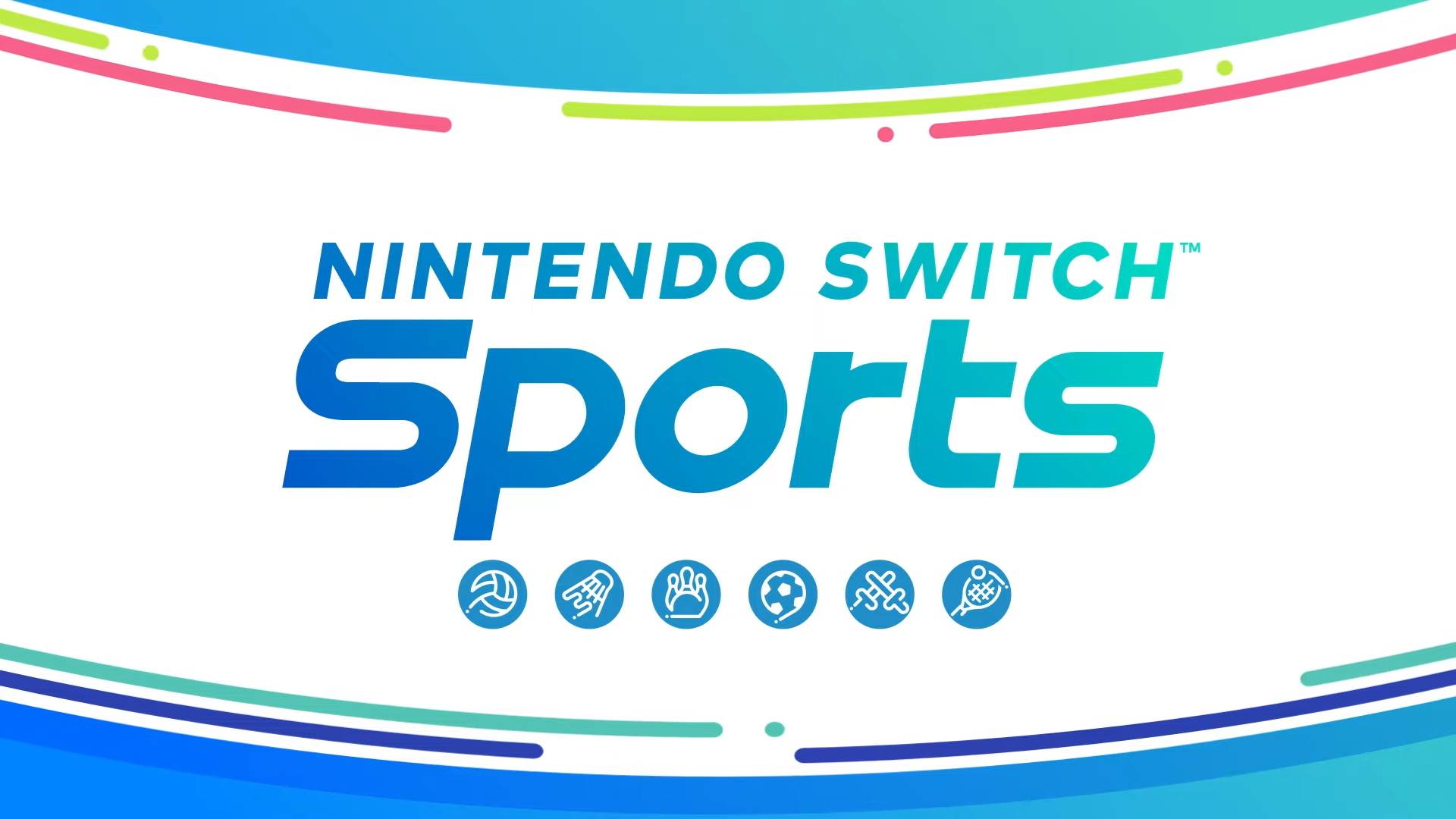 Revealed during today’s Nintendo Direct, Nintendo Switch Sports is a six-pack of motion-controlled sports. It very much carries the spirit of its Wii Sports predecessors, with the classics of Tennis and Bowling included. And also, Chambara.

New for the Switch pack are Soccer, Badminton, and Volleyball, which have some pretty cool motion control options. Soccer in particular makes use of the Ring-Fit Adventure thigh strap, so you can kick like your favorite football player in real life and the virtual world. (The thigh strap will also be included in a physical version of Nintendo Switch Sports.) Golf is also set to be included in a free update this fall.

It’s the simple things in life that spark true joy. That is to say, I’m very excited to play some Bowling and Tennis on my Nintendo Switch. The original Wii Sports was practically a unifying past-time and was the number-one reason to own a Nintendo Wii. Putting these games on the Switch should, hopefully, be a grand slam. (Sorry, no baseball in this pack at the moment.)

An online play test will be hosted for the sports suite on Feb. 18 through 20. You can head over to the main site for Nintendo Switch Sports here for info on whether you’re eligible for that or not, and for what times it will be open. Either way, I can’t wait for the incredible videos and good times that will be created by a new generation of Wii Sports-alikes.