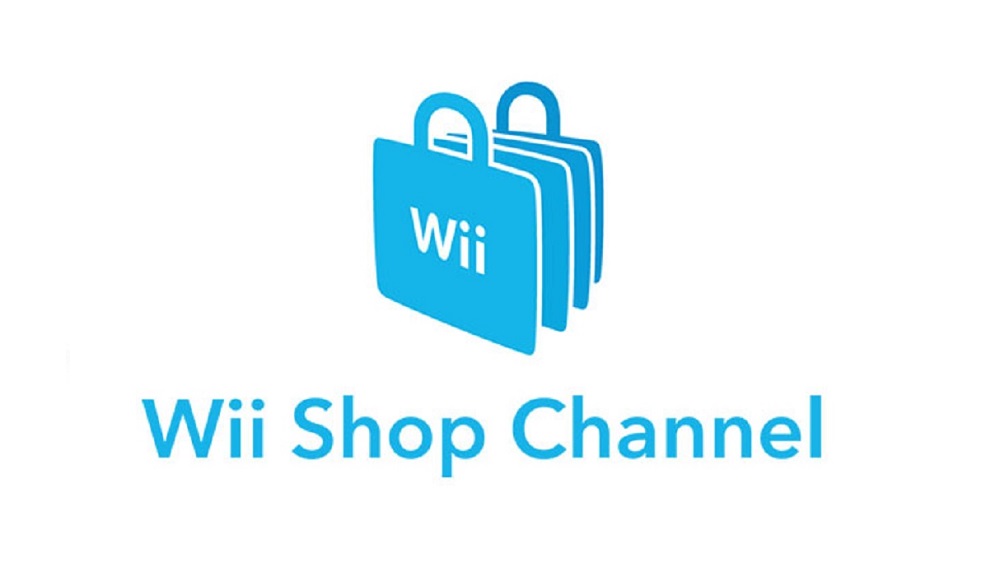 Nintendo have announced that the Wii Shop Channel will cease to be on January 31, 2019.

As of March 27, 2018, users will no longer be able to add Wii Points to their account, ahead of the channel’s eventual shut down at the start of the following year.

Previously purchased WiiWare and Virtual Console titles will remain re-downloadable, and the Wii-to-Wii U transfer software will still be functional. This is only temporary however, as the ability to re-download purchased content will stop at an undisclosed future date. When that happens, removing WiiWare and VC content from your console will delete it permanently.