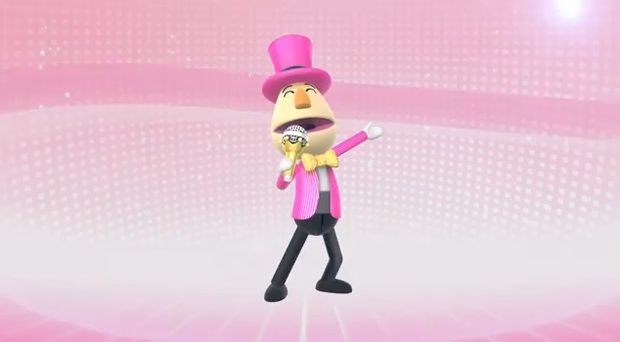 Wii Party U probably isn’t going to set the world on fire, but it just might help save the Wii U. The minigame-fest hit shelves in Japan last week along with a special console bundle that also includes New Super Mario Bros. U, a Wii Remote Plus, and a 30 day trial for Wii Karaoke U.

According to Japanese sales trackers Media Create, Wii Party U sold 37,371 copies in its opening week, coming in at number six on the nation’s software charts.

Those are hardly Pokemon numbers, mind you, but the new release and deluxe bundle still had a profound impact on hardware sales. Nintendo moved an impressive 38,802 Wii U systems over the period, trailing only the eternally popular Nintendo 3DS LL amongst platforms.

To put those numbers in context, the Wii U has typically sold a few thousand units per week over the past few months. Prior to this surge in demand, Nintendo shifted just 2,598 consoles per the previous Media Create report. Given the strong winter lineup of first-party titles, the Wii U could finally be on the road to recovery. Or at least relevancy.

[Update: Information regarding the Wii U Deluxe bundle added.]