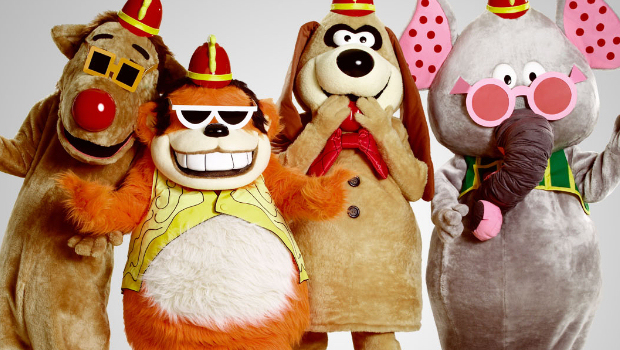 Nintendo has justified the Wii Mini‘s lack of basic features by claiming the aim was to keep costs down. Yes, I know, a bit of a Captain Obvious response. More interesting is the extra reasoning provided by Nintendo of Canada’s Matt Ryan, who said the Wii Mini is for families and non-core gamers … unlike the Wii?

“We want the system to be as affordable as possible to everybody, and the widest audience possible. By taking out functionality, that allows us to keep the cost down,” Ryan told Polygon. “There’s a consumer out there, there are gamers who have not bought a Wii yet, and there are gamers who have a Wii and want a second one for the cottage, or the chalet, or whatever, who actually don’t need the online functionality. So we basically stripped all the online functionality out, and the end result is cost savings for the person buying Wii Mini at $99.”

The Canadian communications manager would later go on to say, “Wii Mini is designed for families, or a late adopter, or someone who maybe isn’t even a gamer yet, and maybe doesn’t realize they’ve got a gamer hiding inside of them.”

The narrative of this is quite intriguing, as it suggests the Wii was not a casual, family-friendly device with mainstream appeal. Always love watching the subtle ways in which PR spokespeople move the goalposts to suit their ends. Let him talk much longer, and he’ll have us convinced Gears of War was a Nintendo exclusive.

Or maybe I’m reading too much into it — I’m still reeling from the Wii owner who’s buying a second system for their chalet.