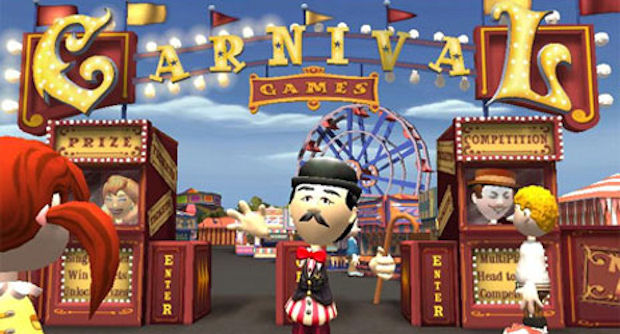 Lightning Fish Games CEO Simon Prytherch has been having a good old moan about the Wii’s performance this year. However, rather than blame the innocent, virgin-white waggle box, he has aimed guns at the creators of sloppy shovelware, claiming that sub-par videogames have been the root of the issue.

“I don’t think you can ever write Nintendo off, but the Wii market — from a third party software developer and publisher perspective — is over-saturated with product,” he explains. “Consumers have been damaged by a lot of sub-standard software, so now they only trust big Nintendo brands. So going forward we’re moving onto other platforms, and we always have been over the course of the company. But in this coming year we’re definitely going to be doing PlayStation 3 and Xbox 360 titles.”

Prytherch has high hopes for the waggle-based chicanery coming from Sony and Microsoft, but believes that good games will be the real key to success for Project Natal and the Sony Wiimote: “The short answer is that they’ll have a huge impact. The longer answer is that they’ll only have a huge impact once people start designing specifically for those controllers. The first-person shooters and driving games — they’ve already got a really good controller that people are really happy with as a hardcore audience.

“There will be totally new genres that will be developed for those controllers, and it would be foolish of me to try and predict what they’ll be – but I’d say they do involve a lot more characterisation and story, and a lot more social interaction.”

We’ll see if Natal and the Sony Wiimote can bring good software. My fear is that they’ll just open the floodgates for crap like Carnival Games HD.