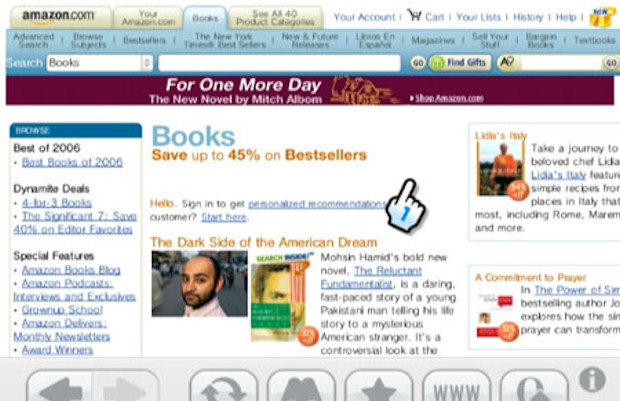 When the Wii first launched, there was a brief window of opportunity in which customers could download the Internet Channel for free and browse the net via the gift of motion control. However, despite being a rather inconvenient, slow and altogether rubbish feature, Nintendo started charging 500 Wii Points for it. Anybody stupid enough to buy it must be kicking themselves now, because it’s free again.

If you are among the retards who paid good money for it, however, do not worry. Nintendo hasn’t forgotten its gullible audience and will be rewarding anybody who bought the Internet Channel with a free NES game from the Virtual Console. There’s no word on what the game will be, but it will launch in late October. I hope it’s something really awful, like Bart vs. The Space Mutants.

This feature should always have been free, really, since it couldn’t hope to replace a real Internet browser and exists as a mere curiorisity and a poor man’s method of watching Youtube videos on the TV.