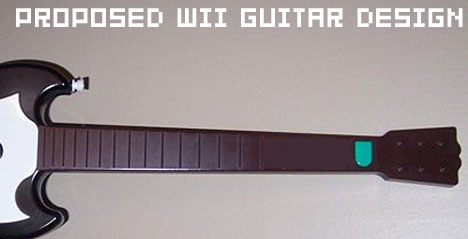 Let’s face it — Wii owners sometimes get the shaft when it comes to multiplatform software. Whether it’s missing in-game features, lack of downloadable content, or sound issues, they really haven’t had the best of luck. But when it comes to Guitar Hero: World Tour, we’ve being assured that there’s nothing to fear.

Neversoft has confirmed that the Wii version of Guitar Hero: World Tour will indeed feature downloable content, the same that will be available on the PlayStation 3 and Xbox 360 on a consistent basis. Additionally, the game’s music studio and ability to upload and download user-created songs through the game’s “GH Tunes” sharing community will also be present in the Wii version of the title.

“It’s a full SKU, on par with its next-gen kin,” project lead Brian Bright told us.

No word on a storage solution for all of this content. Hopefully Nintendo will have come up with something by then for all of us geeks and otaku.